Although  Lux Style Awards have been taking place for the last ten years with Unilever the sole sponsor as well as the organizer of the event, for the last couple of years they’ve opened their gates to other brands share in the spotlight, at a price of course.

But that’s what they told me?

This whole empire is owned by Freiha Altaf, the model of yore. She has been handling all such groundwork of Unilever for the last many years. Of course the fact that she’s best of buddies with Fareshtay Aslam, the category manager of Lux at Unilever doesn’t hurt at all. 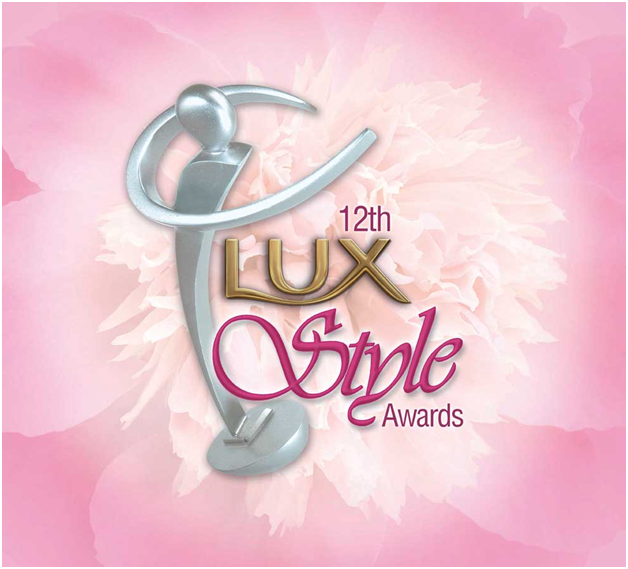 So the Catwalk people came to me to pitch the sponsorship proposal. And they offered the following packages:

The other sponsorship opportunities that Catwalk offered were:

They sent me a video as well which gives you an idea of where each of these branding opportunities will be available and what each means.

If you want to sponsor your brand for one of these options, you can contact Anita Sattar at anita.sattar@catalyst.com.pk.