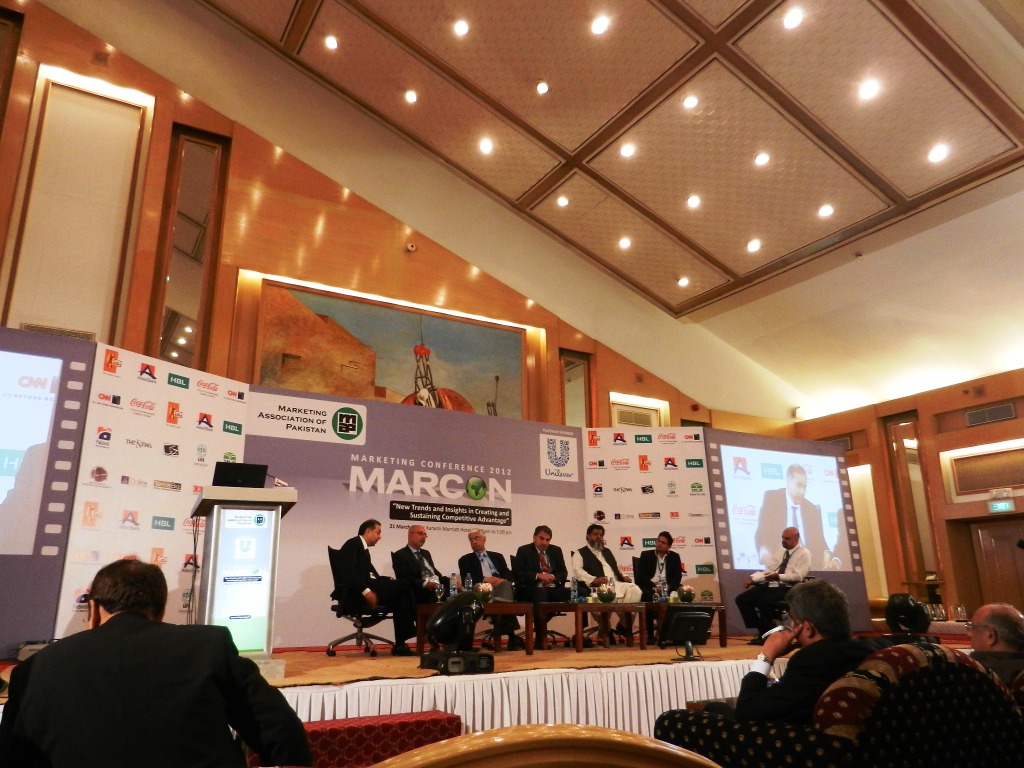 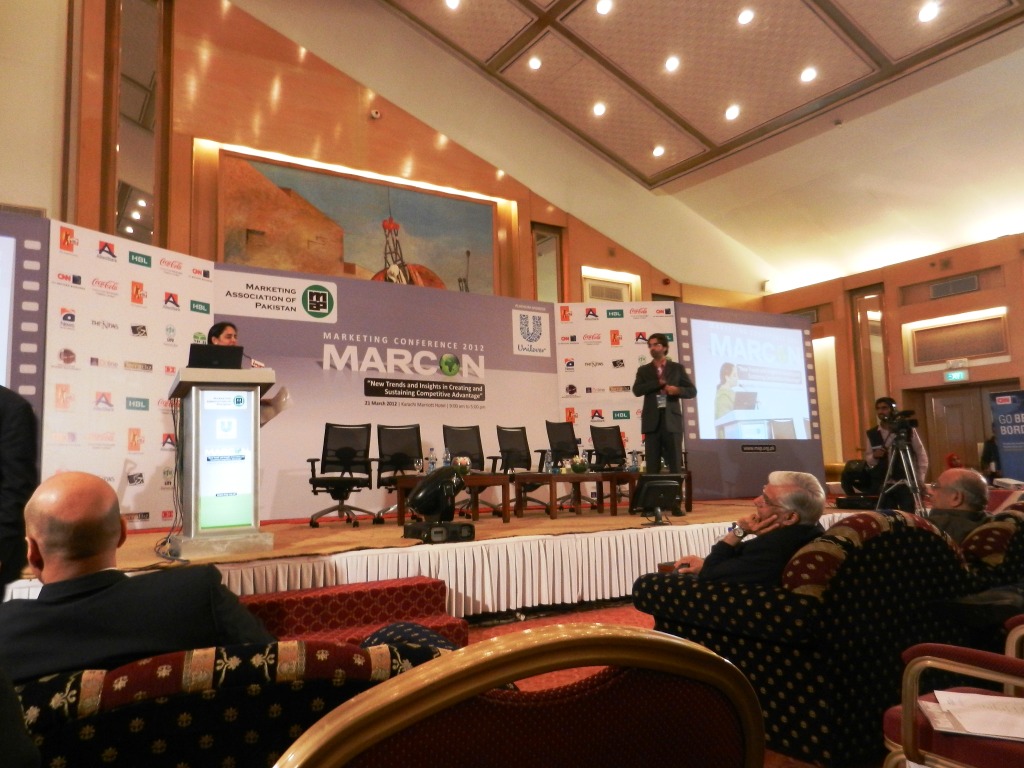 The following is the concluding part of the Marcon conference happenings:

Power of Digital for Brands 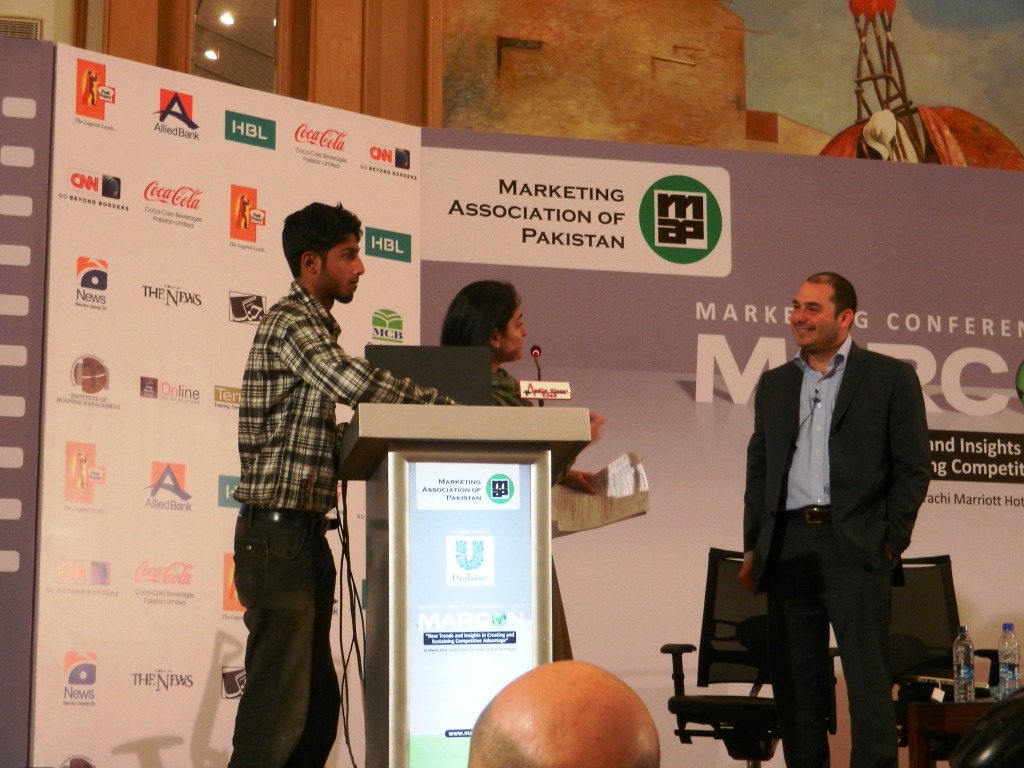 Today I Will Campaign 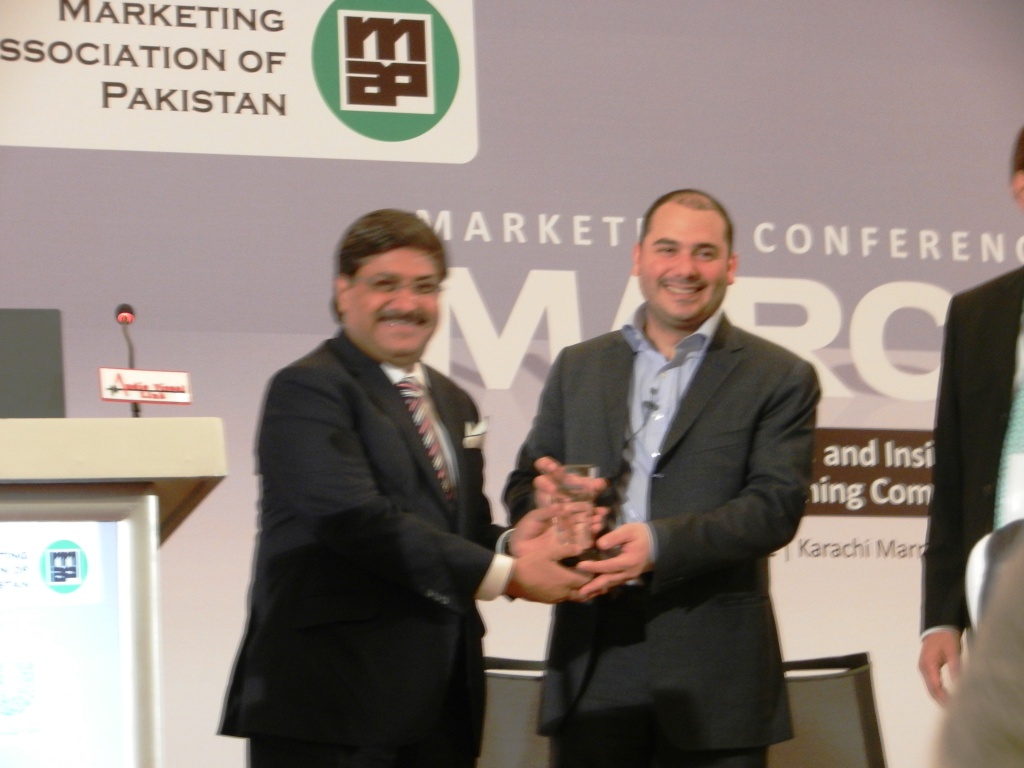 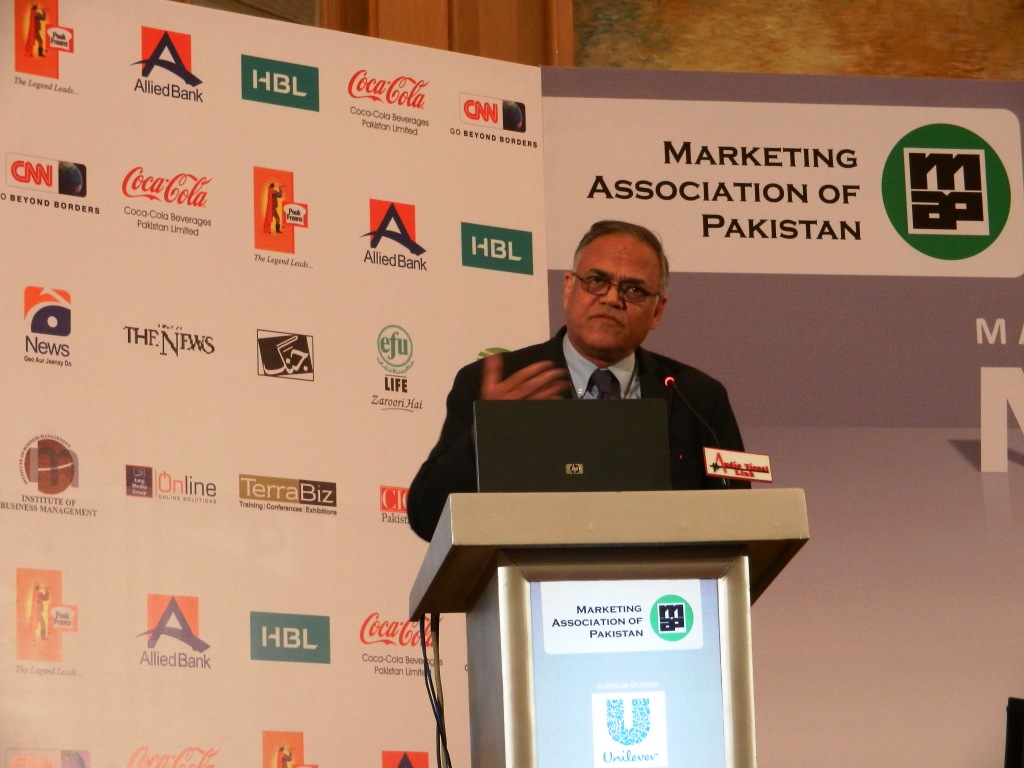 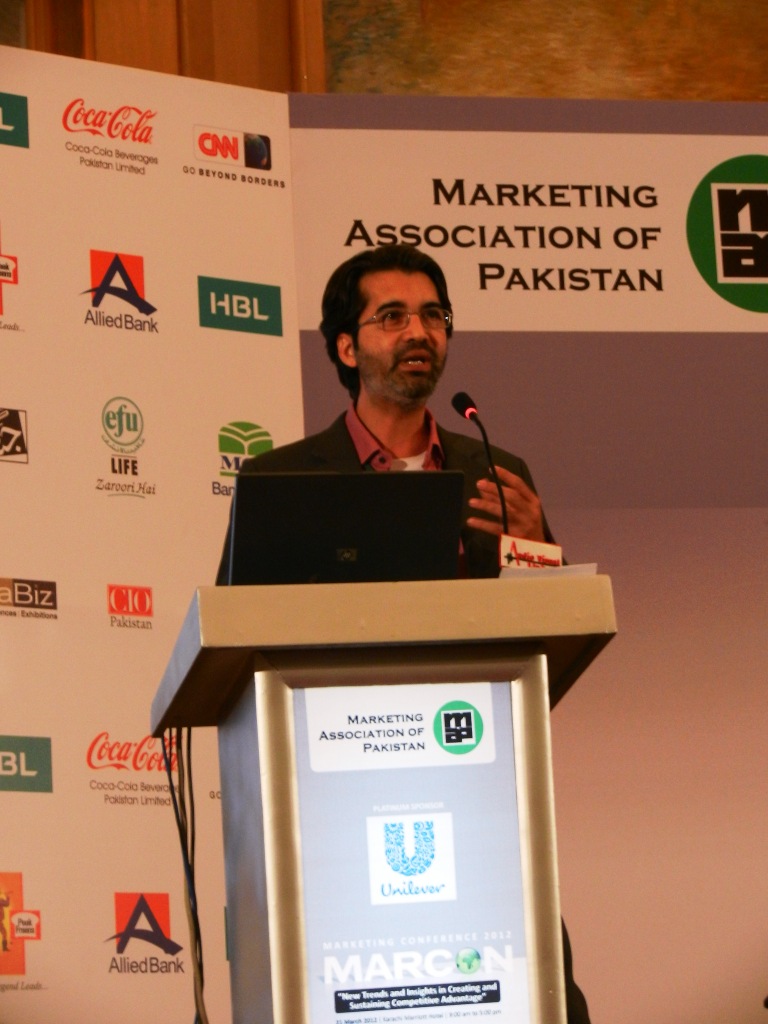 Adapting to the Evolving Relationship Between Client, Media and Agencies 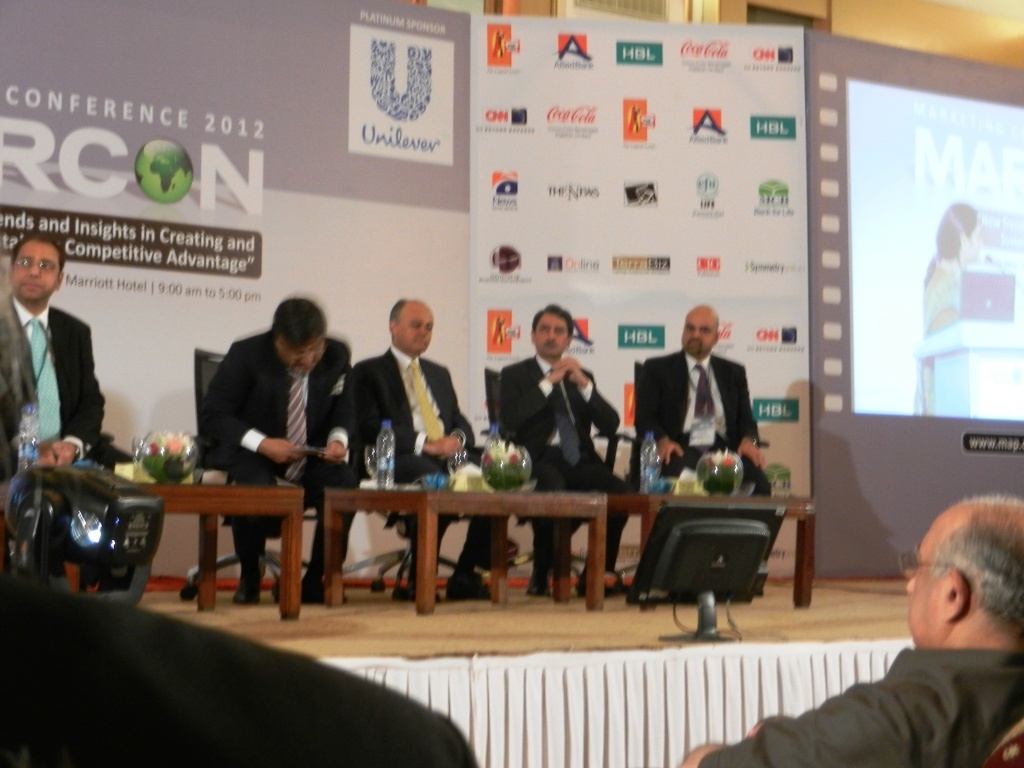 Can agencies remain relevant in the age of social media?

How clients, media and agencies able to respond to the changing needs of the market?

How has the pace of change shifted?

What can brand managers do to become category manager or director of marketing?

Accountability for any buck you spend is much more today than it was before.

Brands like Telenor, Engro, Unilever and others are doing great, so it’s wrong to say that marketers don’t have a hand on the pulse of the consumer.

Research is needed to better understand the shifting consumer preferences and plan your strategy according to that.

Agencies are for the large part sleeping. Sometimes the best tactic does come out of the agency. Zong T20 and location-based packages were conceived by the agency.

Businesses are doing well for the large part. Telecom industry earned $3.5 Bn in revenue last year, but they could have done a whole lot more and added more value. The potential was far more than was realized.

Staff is not trained. Agencies need to spend a major chunk of their profit on staff training.

Understand the consumer, don’t treat him as a mobile number. 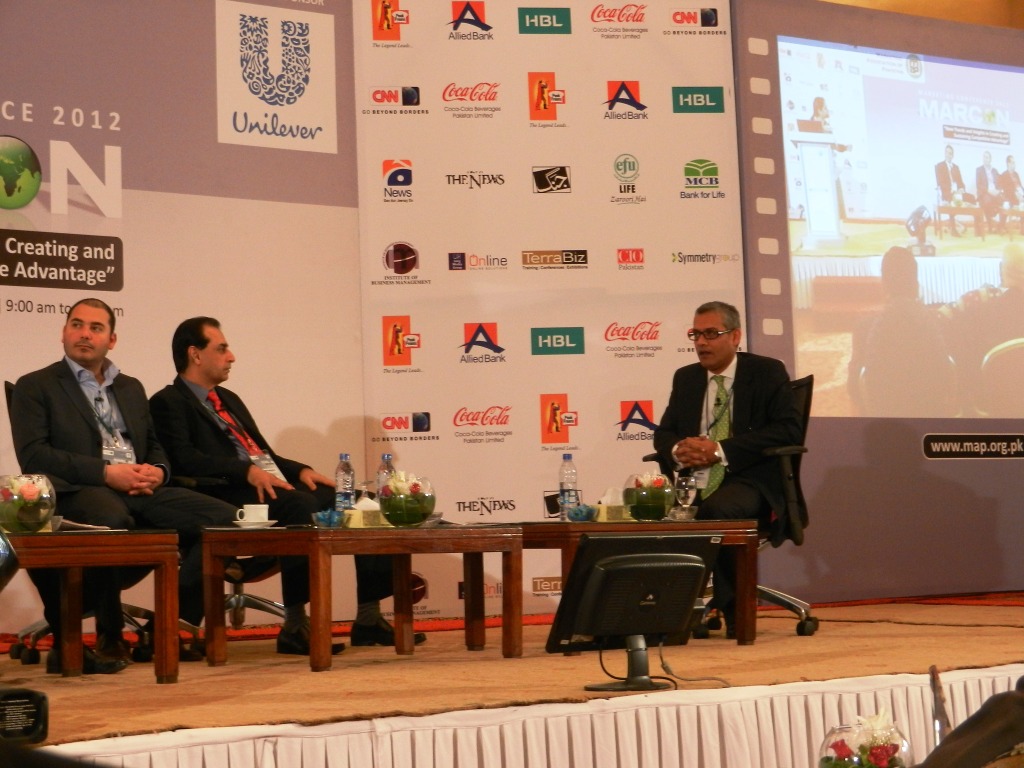 All ads look the same. I can’t remember any brand from the ads I’ve watched recently.

Training is definitely imparted but is becoming all the more difficult with dwindling agency commission.

The MBAs don’t go work in the agencies but mostly work on the client side. As such there’s an imbalance. Agencies need to attract talent from that pool so that training need not be that intensive.

Relationship between the three parties has broken down. There’s an agency for virtually every function which in the good old days was handled by one single agency. As a result of this, the brand managers have become all-powerful, taking care of the product as well as the communication which is not their expertise. The consequences of this is rampant corruption in MNCs.

Consumer is much more empowered thanks to social media. Understand and respect the consumer.

One good insight can make or break a brand.