The Power of Social Media seminar by Ashraf Chaudhry was held at Carlton Hotel Karachi on 13th June in collaboration with the Management Association of Pakistan (MAP). 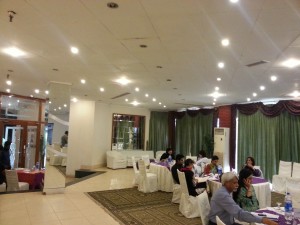 Here’s the gist of what was taught at the seminar: 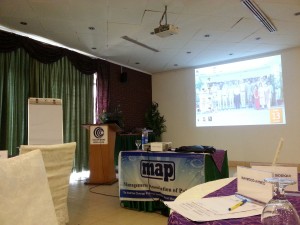 At the end Ashraf Chaudhry invited Hammad Siddiqui to come and speak on social media and its implications on his life. Here’s what he had to share:

CONCLUSION: There’s no doubt Ashraf Chaudhry is an expert on social media. The way he has leveraged his personal brand online and continues to convert that online presence into sales just goes on to prove it. The little bit of time he spent with his audience showed he knew what he was talking about. But Ashraf Chaudhry just needs to up his game. Conduct full-day seminars as half-day seminars don’t do justice to the vast knowledge he can impart to the participants of his courses. This social media seminar was just too short to get the maximum benefit of the social media expertise of Ashraf Chaudhry. 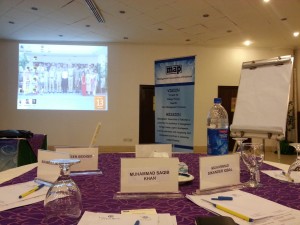