Ashraf Chaudhry’s Power of Social Media seminar held at Carlton Hotel Karachi in collaboration with Marketing Association of Pakistan (MAP)  was an effective one. Here are the top five reasons why it was effective: 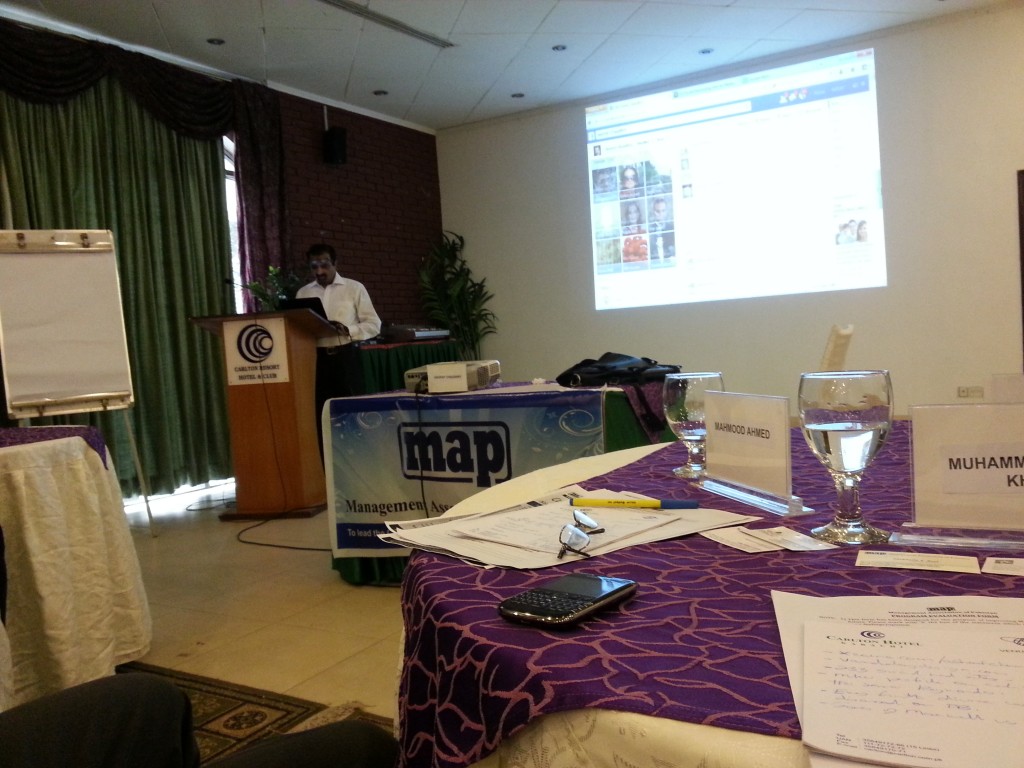 What do you think? Were you there at Ashraf Chaudhry’s Power of Social Media seminar? Can you think of any other reasons?