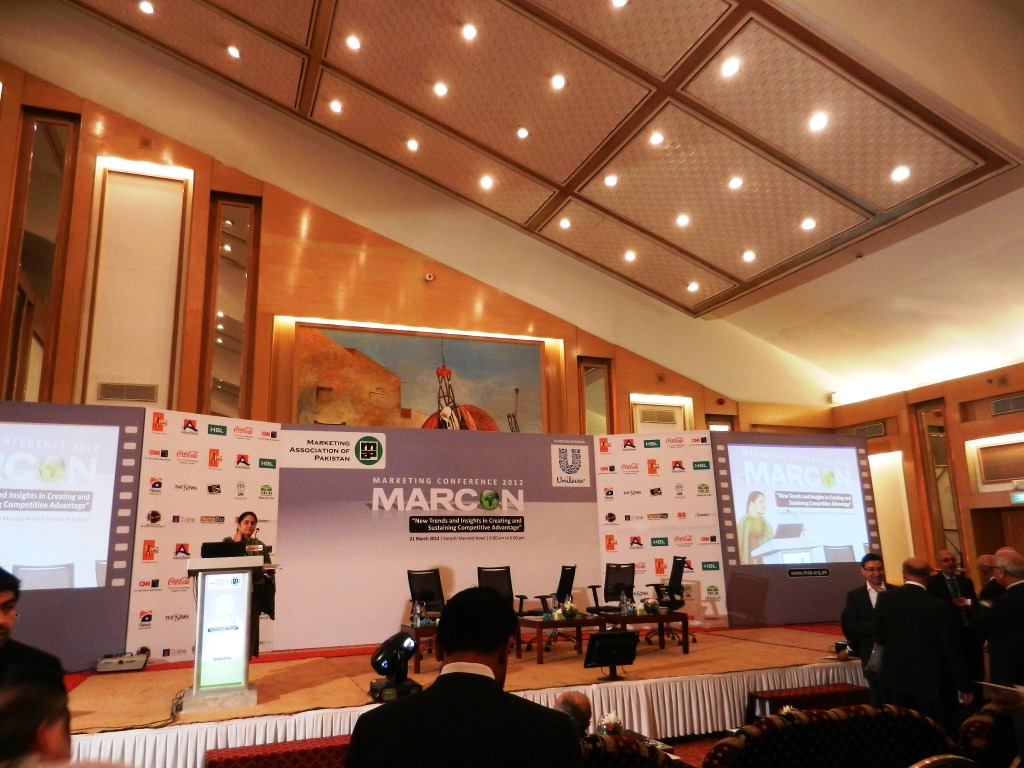 The  following is a summary of the speakers’ presentation at the Marcon: 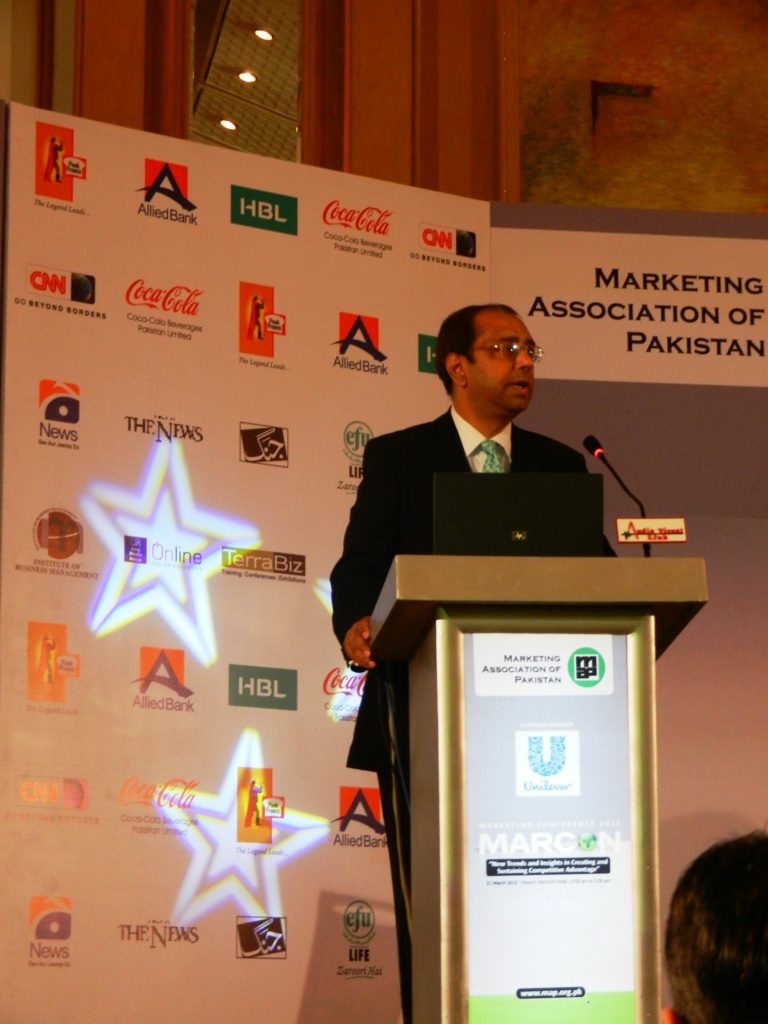 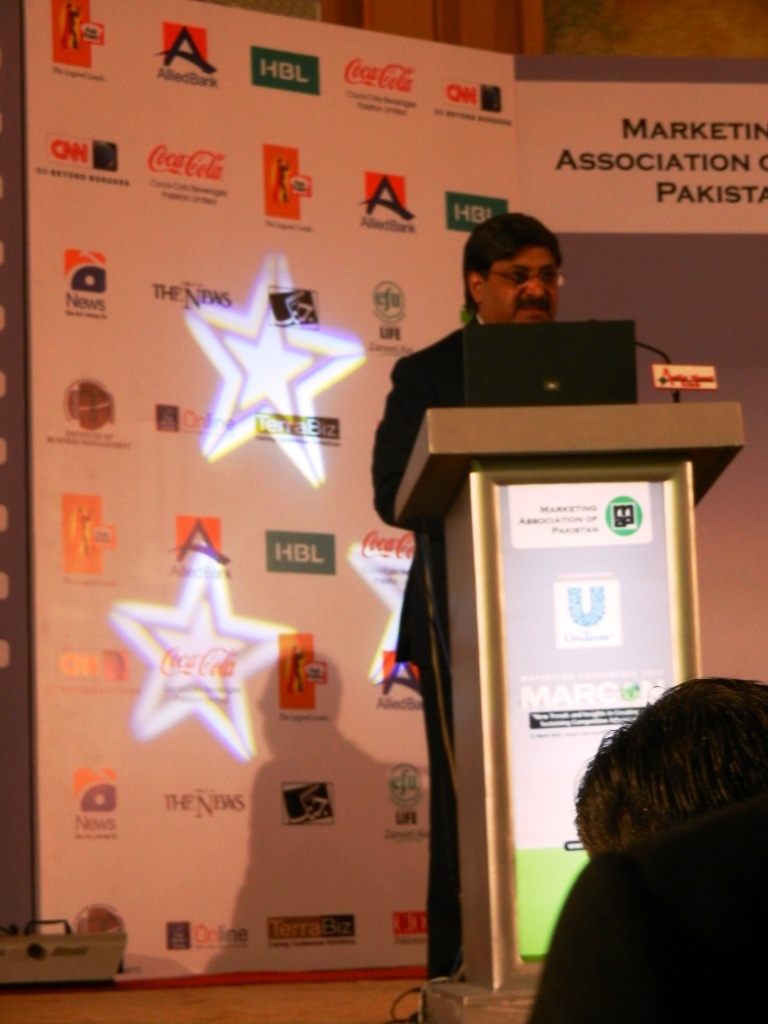 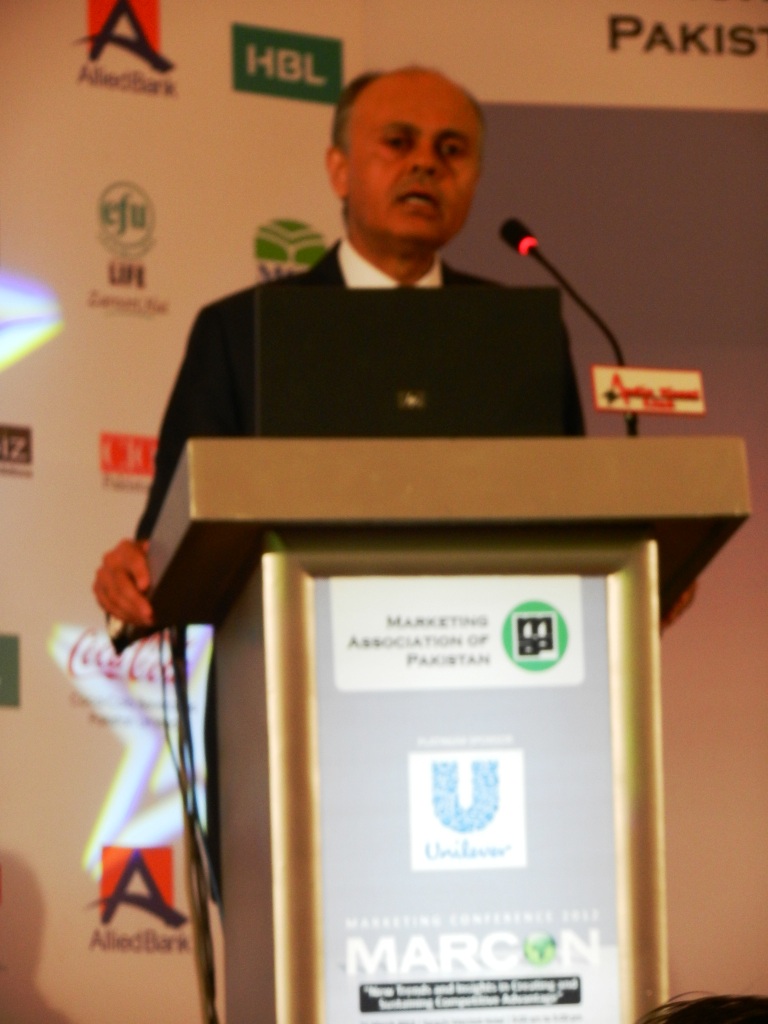 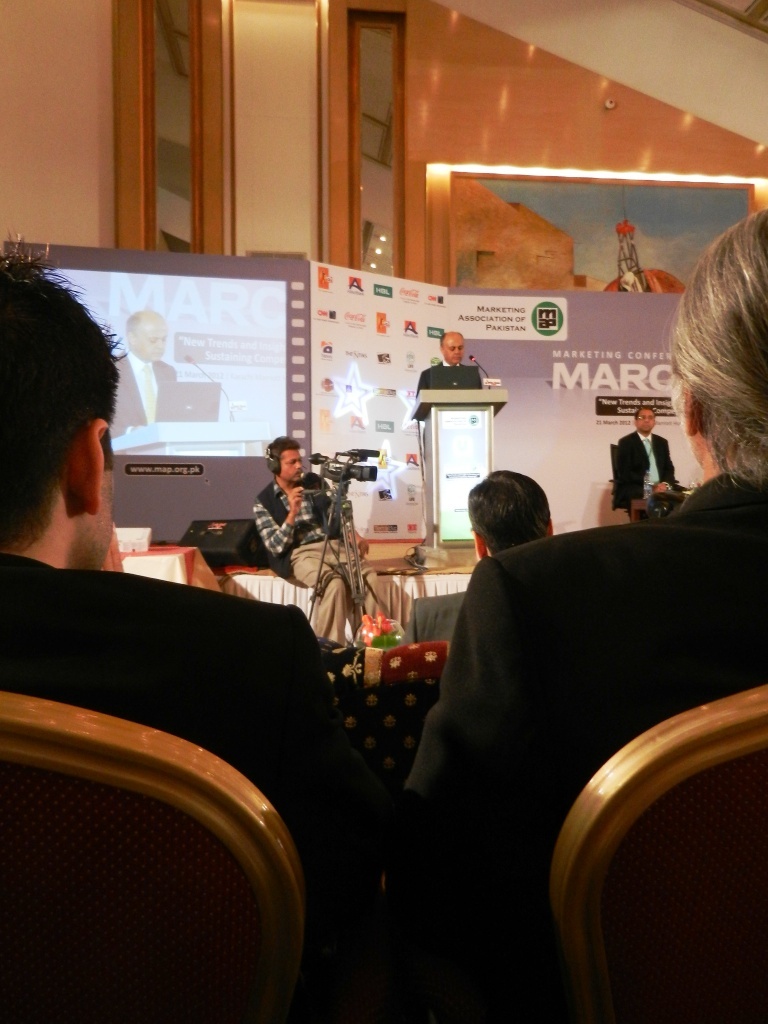 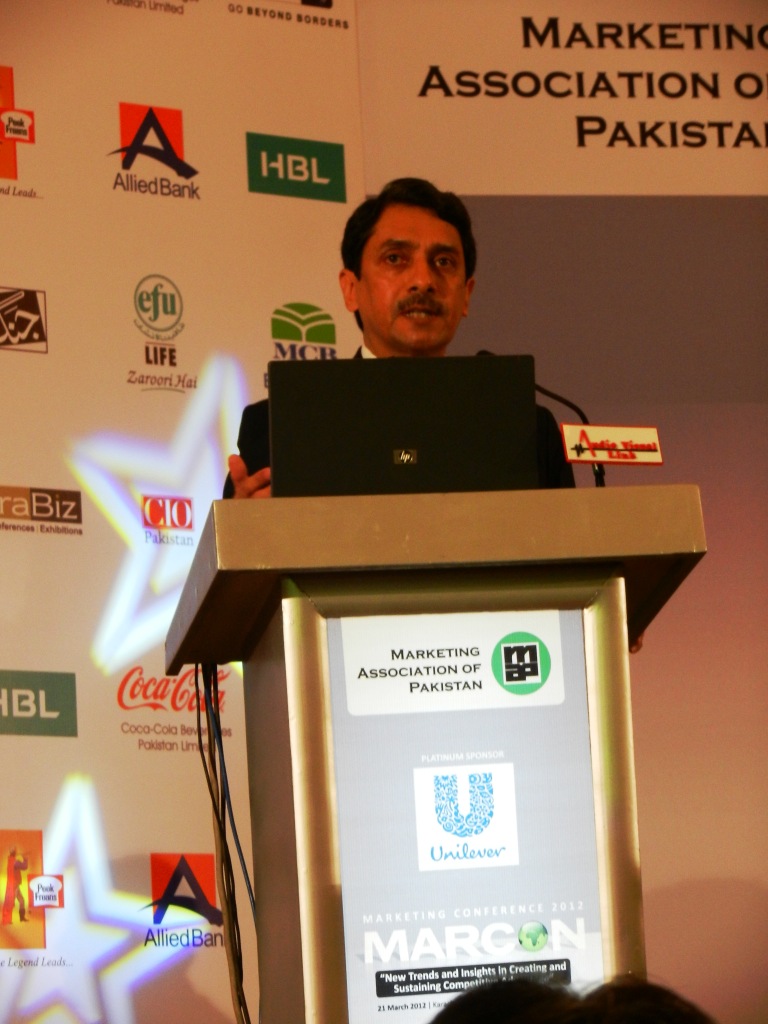 Marketing plans cannot be made in isolation. A brilliant marketing plan can fail miserably because the different stakeholders did not embrace it. All the departments need to take ownership of the plan in order for its execution to be successful.

It’s all good talking about brand equity, TOM and all that fancy jargon, but at the end of the day, it’s the money in the bank that counts. If people aren’t buying your brand, then all the fancy presentations in the world won’t make a difference.

Growth opportunities are there in spite of all the difficulties in all industries including the banking sector. ‘Bank are laughing all the way to the bank’.

Brand equity is important but yes, the bottom-line counts. Most of the Fortune 100 companies of the last decade are no more in this decade in spite of having great brand equity back then. Brand equity doesn’t matter if people aren’t talking about your brand. 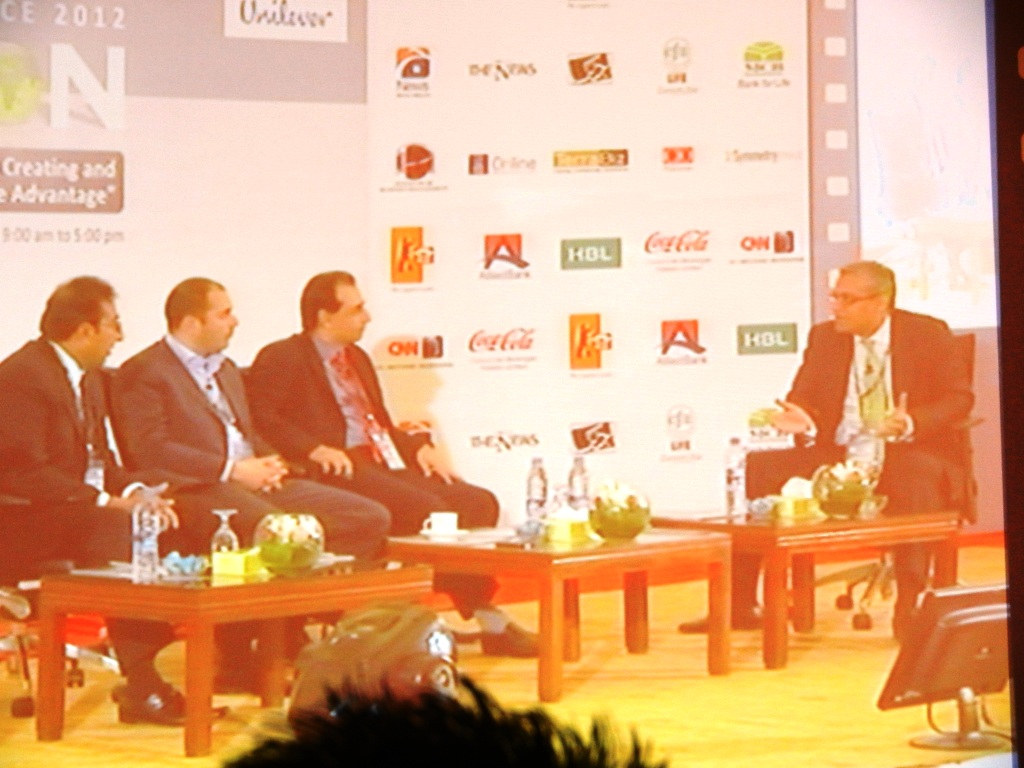 Milk and water are no-brainer products that everyone needs irrespective of urban and rural area. Our business on the other hand is urban-oriented and will need time to adapt to the rural landscape. We are however, targeting semi-rural markets and have already opened up our outlets in places like Jhelum.

Size of the business determines the size of the spend.

Marketing department is to blame for not getting the chunk of money from the company’s kitty.  It is the responsibility of marketing head to educate the management especially the CFO about the importance of advertising. Usually it happens that the brand manager tells the CFO that we need to spend continually for the next 3-4 years before we hit the jackpot and the CFO tells him there won’t be a company after 4 years.

You need to put yourself in his shoes and try to speak his language as much as you can. Try to explain to him in terms of profits made instead of consumers influenced.

Orville Redenbacher’s Gourmet Popping Corn was the most popular brand with Orville Redenbacher himself a household name. Once a young executive travelling with him on the plane asked him why he continued to waste money on advertising when he himself was a legend known to all. Orville in turn asked him what would happen to this plane if it ran out of fuel?

Marketing thus is the fuel that runs a business.

You can have a long-term strategy but you need to have a plan B and be on your toes all the time. Once a rapper came to Pakistan and asked me about our long-term strategy. I joked to him that we plan for the next five days only as Pakistan unlike Europe and America is one of the most unstable markets in the world where things are bound to happen which you haven’t thought of in your wildest dreams. He didn’t believe me and sure enough in the next five days Benazir was assassinated and the whole country turned upside down.

Old spice relaunched three years ago at a budget half of our Olpers budget. So you don’t need a big spend to be successful. What you do need is creativity.

Q. Is media projecting the right image of Pakistan by pointing out its defects all the time?

RFQ: I’ve stopped watching television since the last two years. All they’ve on are talk shows where each pseudo analyst is shouting at the top of his lung. I wonder if they even hear themselves. What happens is that you hear these news of doom and gloom and take that excess baggage with you to the bed. The next day when you wake up you’re tired and depressed. The best way to avoid this state is to avoid television.

AFN: Yili is a local brand in China which is the largest dairy brand in the world. The world’s biggest mineral water brand is not Peri or any other fancy brand but a local Indonesian brand called Aqua which was acquired by Coke. Local brands have all the potential to set the scene on fire at the international level. 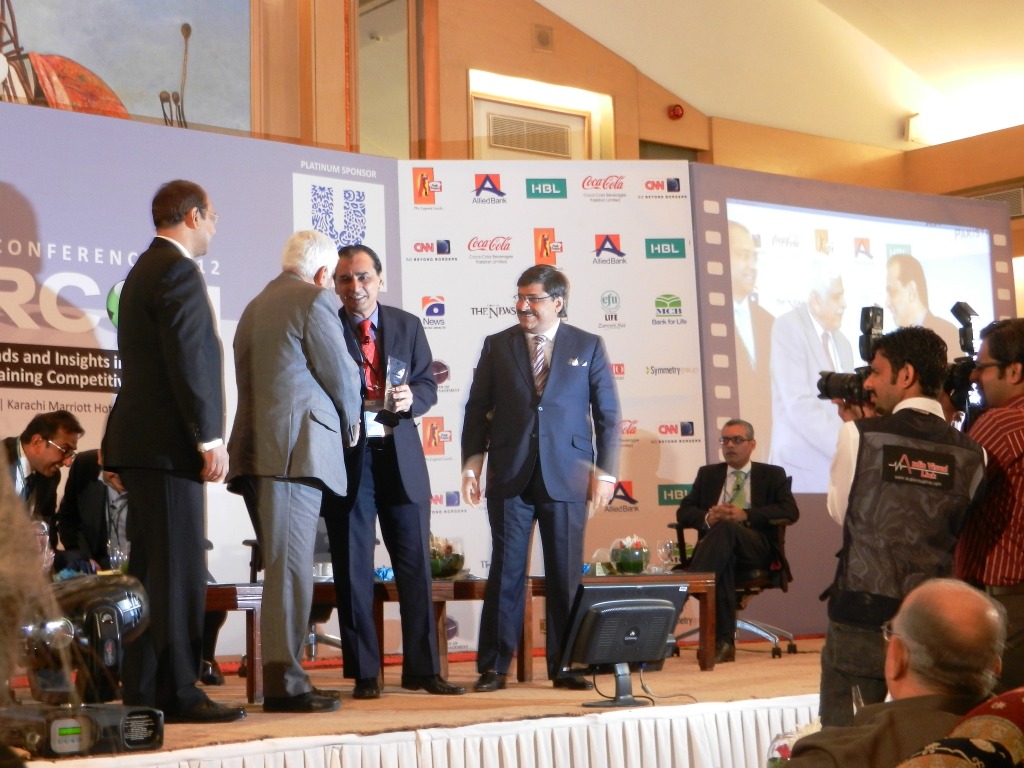 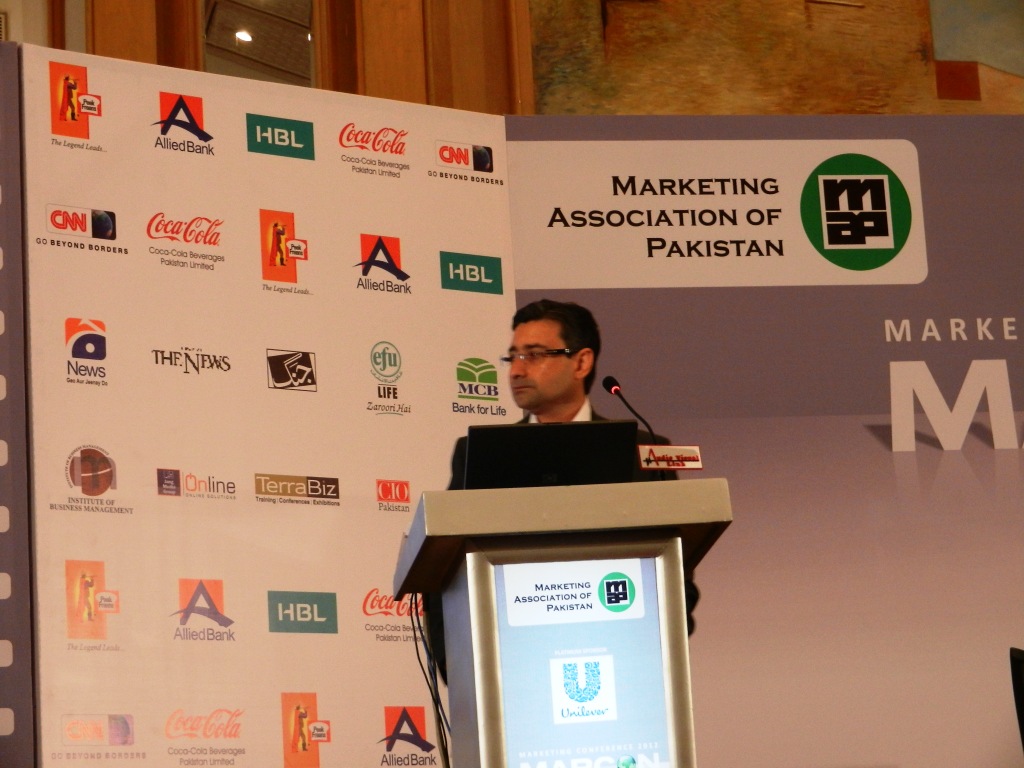 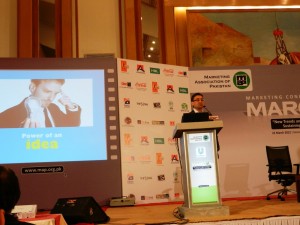 Creating and Sustaining Innovation in Marketing: 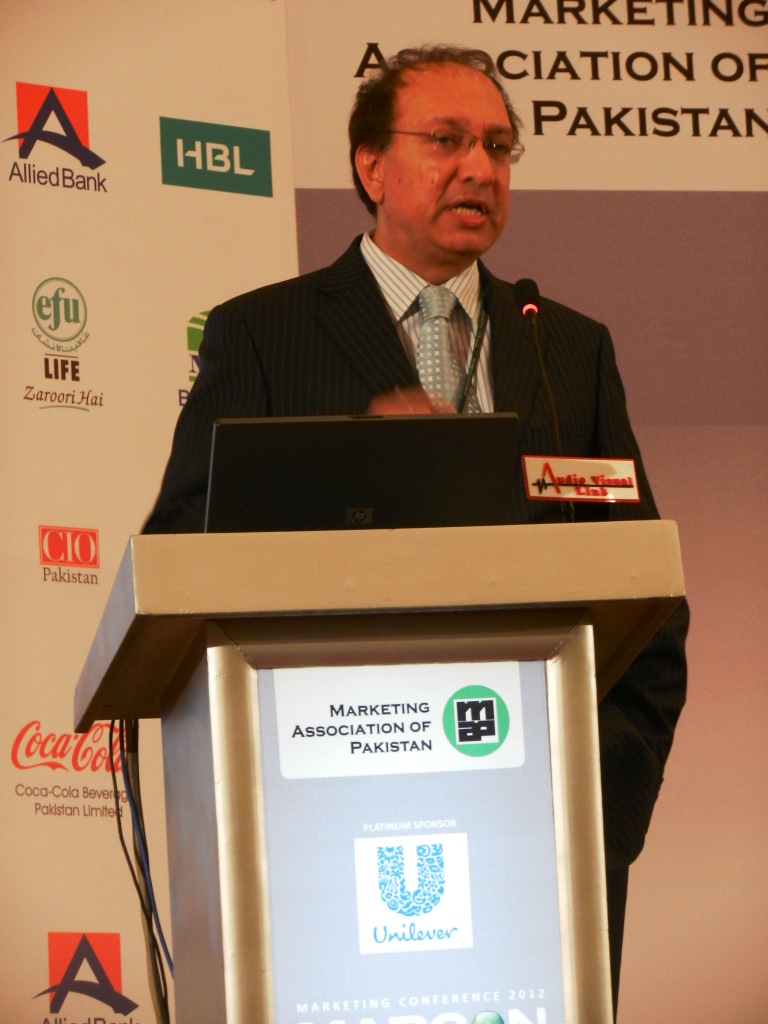 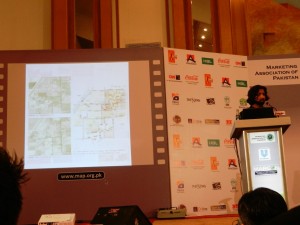 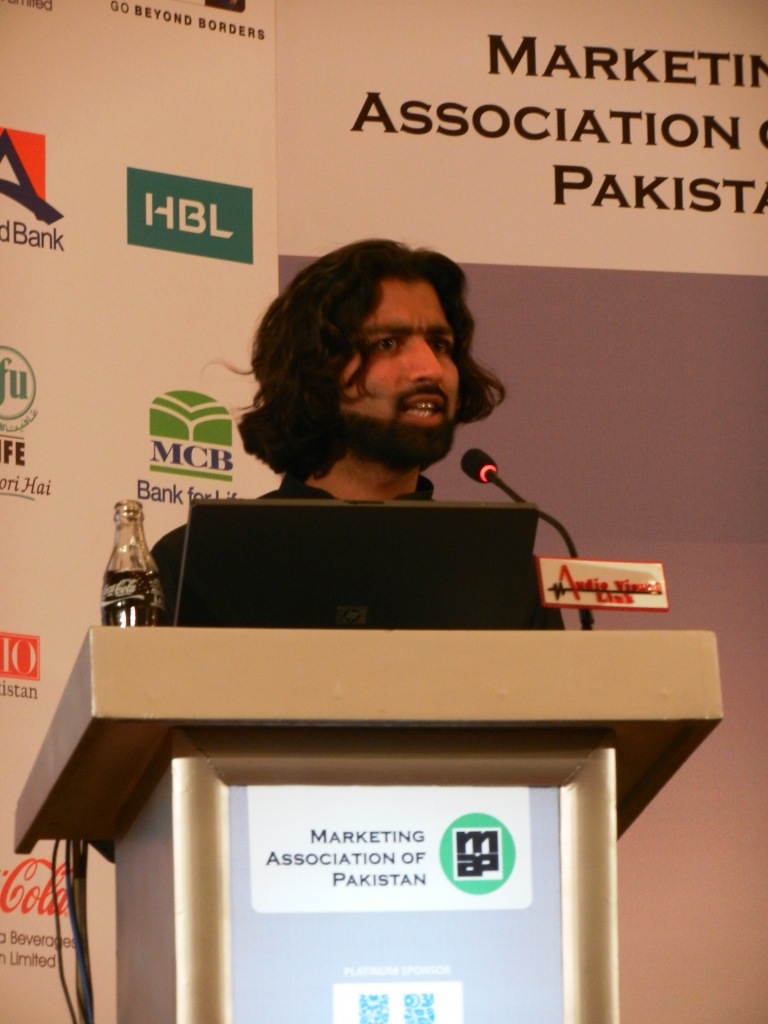 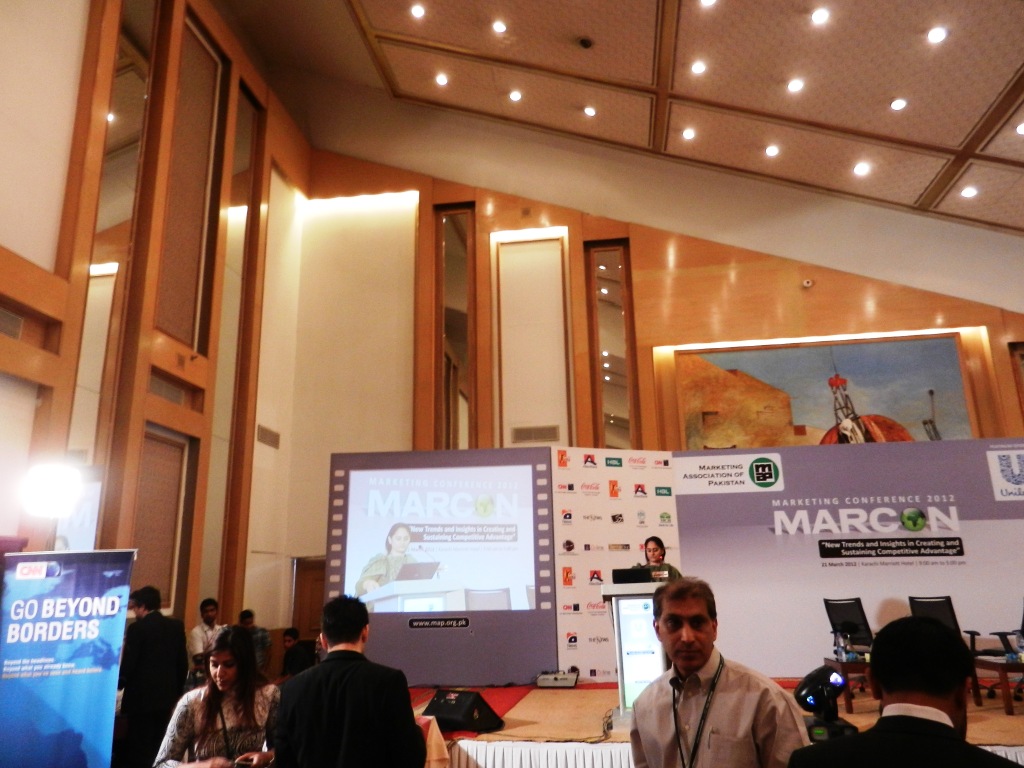