I knew something was wrong the moment I entered the Expo for the PAS Awards 2018 and got inundated with samosas for appetizers. I mean really? That’s the best PAS can do with a Rs.10,000 ticket?

What happened to all those exotic cheese balls, and fish and shrimp that were flowing like wine last year? Nurpur really stepped to be an ideal sponsor in 2017 with all sorts of fancy appetizers. Their absence was sorely missed this year.

And then the awards began and all hell broke loose. To begin with, the goodies bag which were kept in security historically and distributed later on were already placed in front of the seats prior to the show and someone [maybe an insider who knew the contents of the bag] stole Bluetooth speakers given by Youtube from the bags, which was the most expensive item in the gift hamper.

Word on the street has it that it was the bloggers who were the first ones inside that did this, but we’ll never for sure.

Then the seating arrangement of PAS Awards itself was as bad as it can get. Instead of having round table arrangement which is always the standard arrangement in any corporate setting, they had straight rows of extremely discomforting chairs. Imagine all those CEOs and senior executive sitting cramped together.

No wonder no one was willing to sit in his or her place for very long and for most of the show, half of the audience were loitering about socializing and paying scant attention to the show itself.

You don’t give respect to the audience and they won’t give a damn about what you’ve to say. That’s the law of reciprocity. Pure and simple. 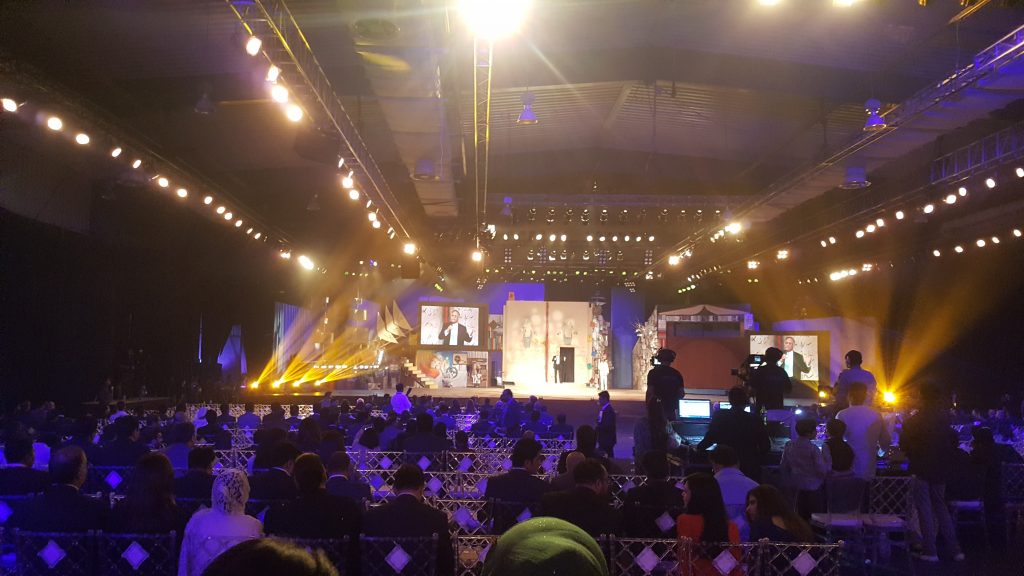 Sometimes, the screen failed to show the nominations and straight away the award was given, and the audience had no freakin idea why on earth was it being given.

Unfortunately, PAS’ problems ran much deeper than just these superficial bloopers. And it’s not that these problems haven’t surfaced in previous versions of PAS Awards, but this time around the conceptual flaws that has plagued PAS for so many years became painfully obvious. The tipping point.

You know, there’s something inherently wrong with an award in which the very first category is the title sponsor’s and it is the only brand in that space.

Engro was the main sponsor of PAS Awards 2018. The very first category was agriculture. Interestingly, in a country dominated by agriculture and agricultural products, from tractors to ‘sundi maarney wali dawaayein’, Engro’s ‘Onaaj’ was the lone nominee and the winner.

There really ought to be an award for sheer stupidity. And the award for the dumbest acceptance speech goes out to Toyota. 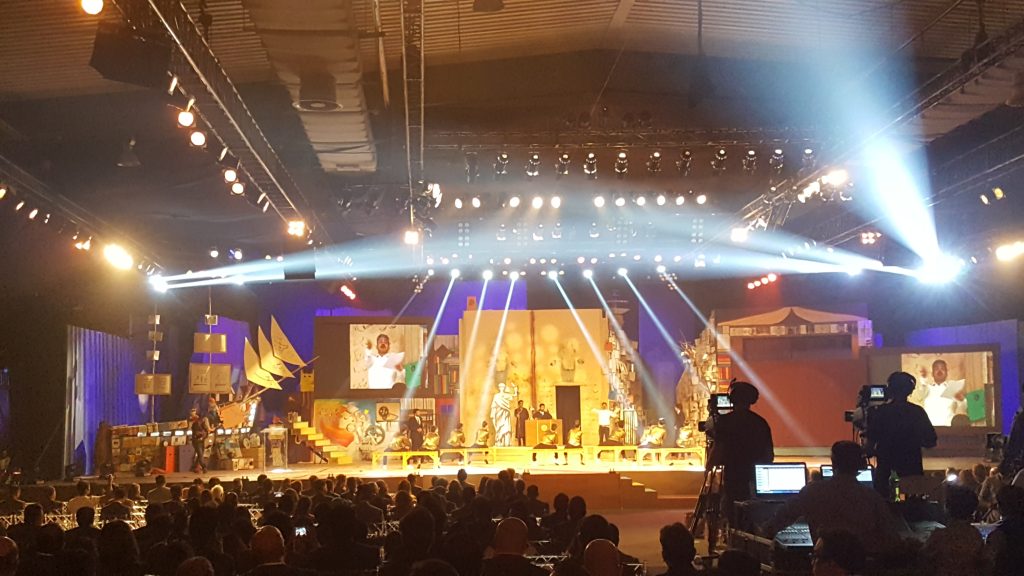 I mean what on earth their marketing manager or whoever that was accepting from their side was thinking when he said that only a Toyota can beat a Toyota. Not once. Thrice. As if it was the wisest thing he has ever uttered in his life.

Like Engro, Toyota was the only nomination in automotive category. No other car brand bothered to submit their TVC to PAS last year.

Plus they were the co-sponsors. A fat-ass Fortuner on display right outside the venue.

If that wasn’t enough, both the Toyota ads were remarkably mediocre. All fluff. No substance.

PAS needs to revamp their business model. And I mean completely.

Relying on paid submissions and sponsorships from the very companies that are competing for the awards is not going to cut it for long.

And they need to seriously reconsider whether taking the business impact of the TVC should be taken into consideration.

How exactly do you measure how much sales an ad has generated? You don’t have any independent tool to do that. You’re totally dependent on the brand team’s word for it. I can easily ‘dress’ up my sales figures and exaggerate the impact of the ad I’m submitting and PAS would have no way of verifying that.

And then the big brands exploit this rule to the Tee. The MNC giants throw a billion rupees at a 360 degree campaign, so even if it is mediocre, it’s going to stick at some level. A lesser mortal brand with a meagre budget can never compete with that even if it had better creatives and influence on the target market.

So if Knorr is winning a half dozen awards just because it came up with a game show called myth busters and had the Moolah to push it on all mediums, then you need to question the authenticity of the award.

Any stupid with enough money can come up with a game show.

So as a brand manager next time you find yourself in possession of so much Moolah that you don’t know what to do with, create a game show.

What it’s about doesn’t matter, so long as it is hosted by a known celebrity. Air it on all the major TV networks. Spend a few million promoting it in the newspaper. And another couple million pushing it on FB and Youtube.

Then you buy sponsorship of PAS awards.

And voila! You’ve got yourself an award.

Or half a dozen awards.

That’s what’s called a seriously skewed playing field. And the Pakistan Advertisers Society is doing its damndest to make sure it remains that way, or maybe become more skewed.

With each passing year, PAS Awards are losing their charm, prestige and ability to get more brands on board.

Even the celebrity pulling power is waning. There was a time when Ali Azmat used to perform at PAS. Now you’ve got Bilal Khan who needs a serious lesson in lip-synching. Maybe he ought to give it up altogether or graduate to live singing.

The saving grace of the evening was the dinner. At least PAS hasn’t compromised on that.

Playing the devil’s advocate, maybe PAS is right and the problem lies with the Pakistani advertising as a whole.

There’s no innovation. No Big ideas. No interesting human insights being turned into memorable ads. Its all rinse and repeat. So how can PAS awards be any better if the industry itself is churning out abominable stuff?

There’s a fierce opposition from our advertising fraternity whenever someone tries to compare it with the quality of work from India. The justification is that it’s such a huge market with so many ads being made that the law of averages comes into play. Some of the ads are bound to be good.

And this strongly entrenched belief is going to make sure that we remain in the Land of Mediocrity till perpetuity.

To sum up the night and the depths to which our advertising has fallen to, Coke won two PAS awards for possibly the lamest ad campaign they’ve come up in years ‘Taking on Tea’. Just because it was Coke.

No one is willing to address the elephant in the proverbial advertising room, and unless we do that Pakistan’s advertising scene is going nowhere.