This is the 2nd part of the Powegen conference coverage. 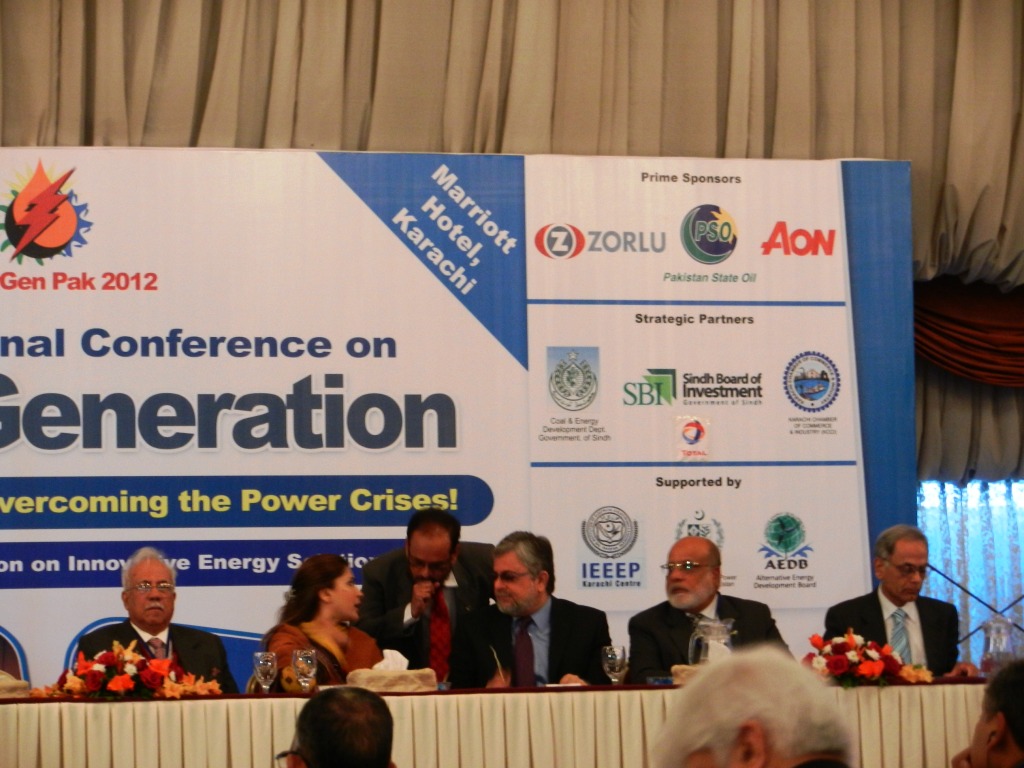 Here’s the remaining part of the conference: 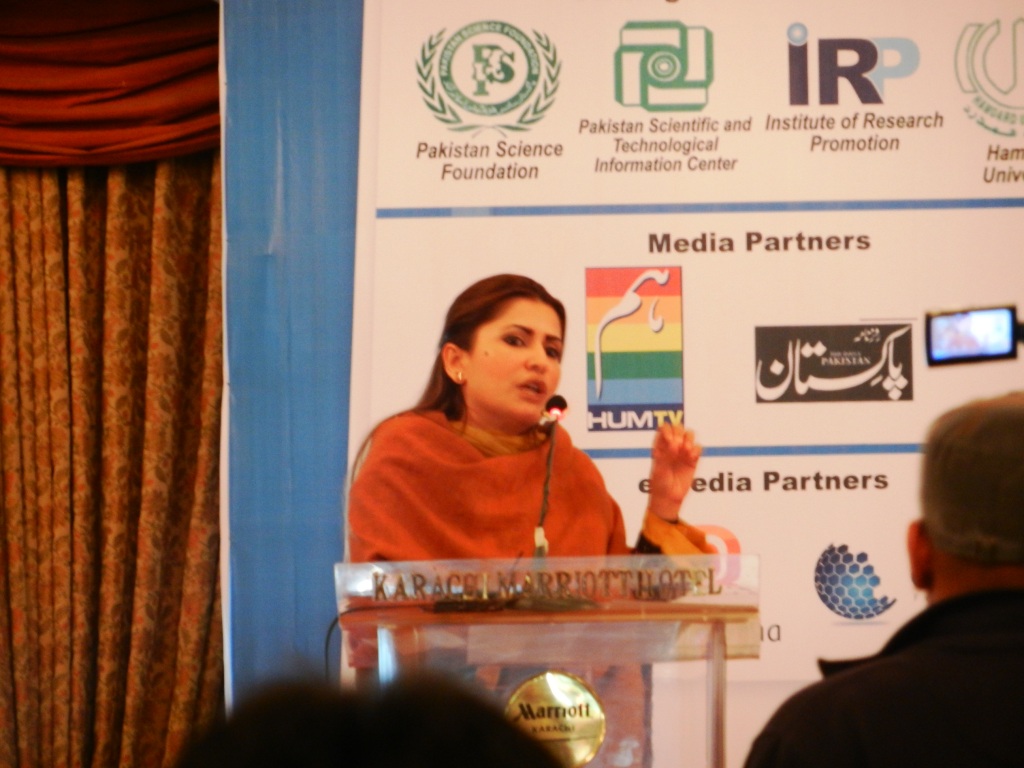 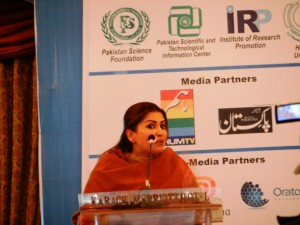 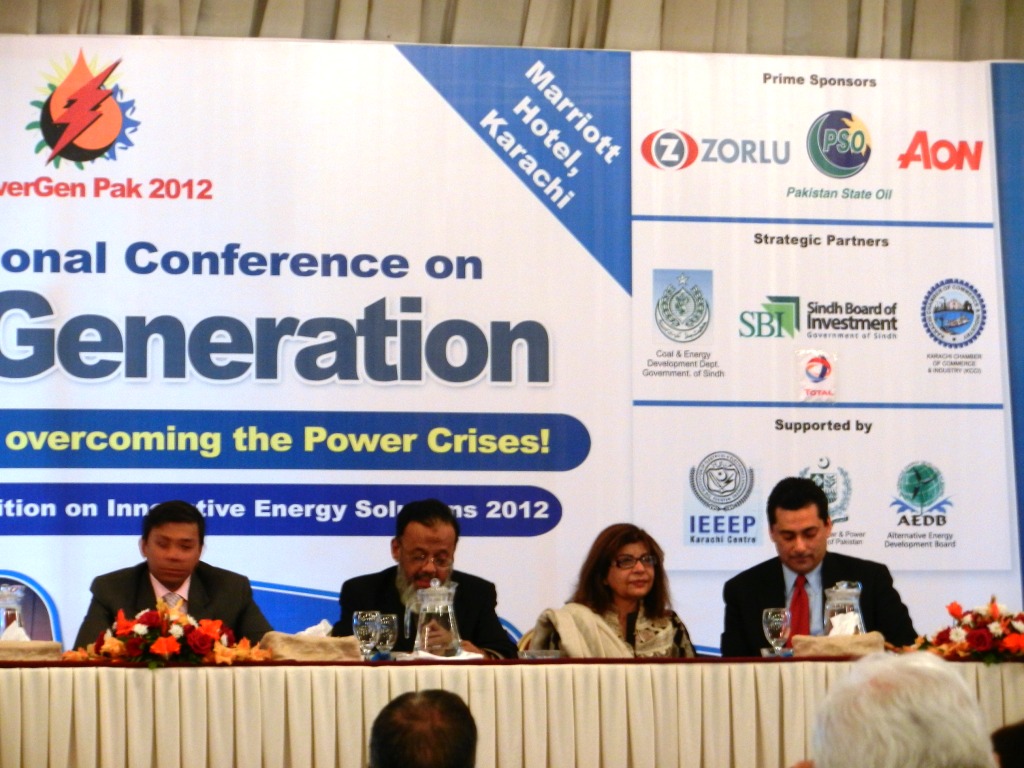 It was a thought-provoking conference on the energy problems beset by Pakistan and the gravity of the situation. However, this sort of discussion is pertinent to a conference that is being held for the first time. For a conference that is in its fifth year and still not able to generate a viable solution that is embraced by the four main stakeholders: government, consumer, industry and research institutes, that reflects poorly on our state of affairs.

Sure, there were many solutions proposed. But then these solutions have been proposed since God knows when. What we need now is one solution acceptable to all which alleviates at least some of the nation’s suffering. And that this conference was unable to come up with in spite of having the brightest minds present.