The conference was attended by a plethora of scientists  and dignitaries from all walks of life. 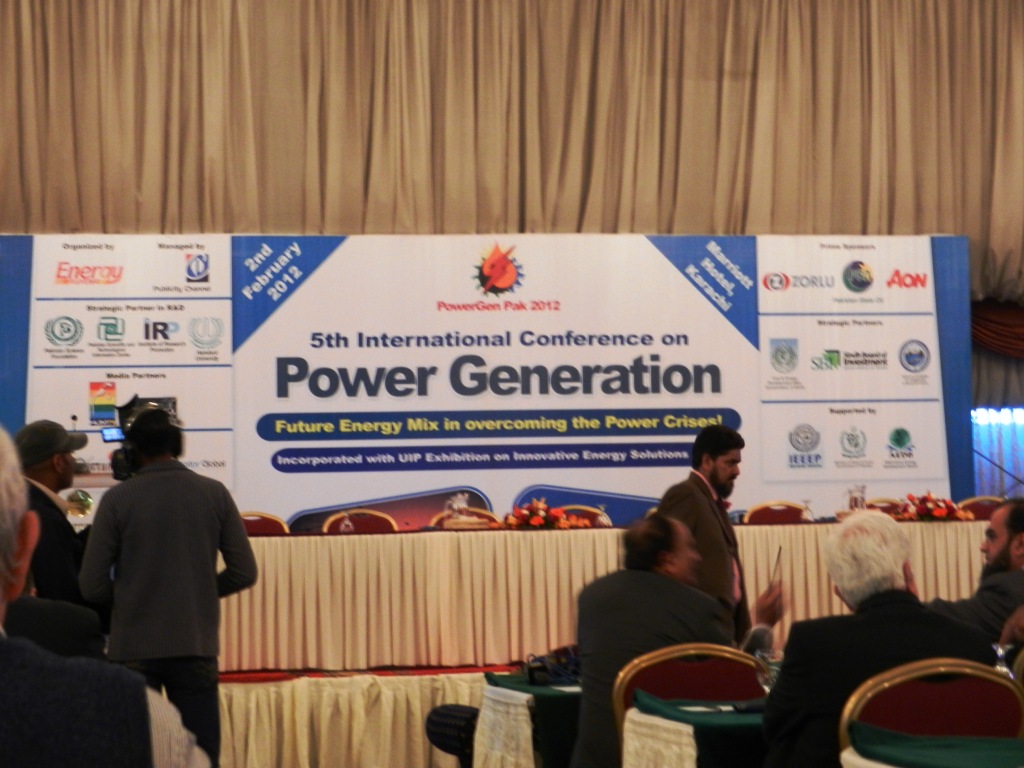 The conference was organized by Energy Update Magazine

Here’s  a brief lowdown of what went on in the conference. 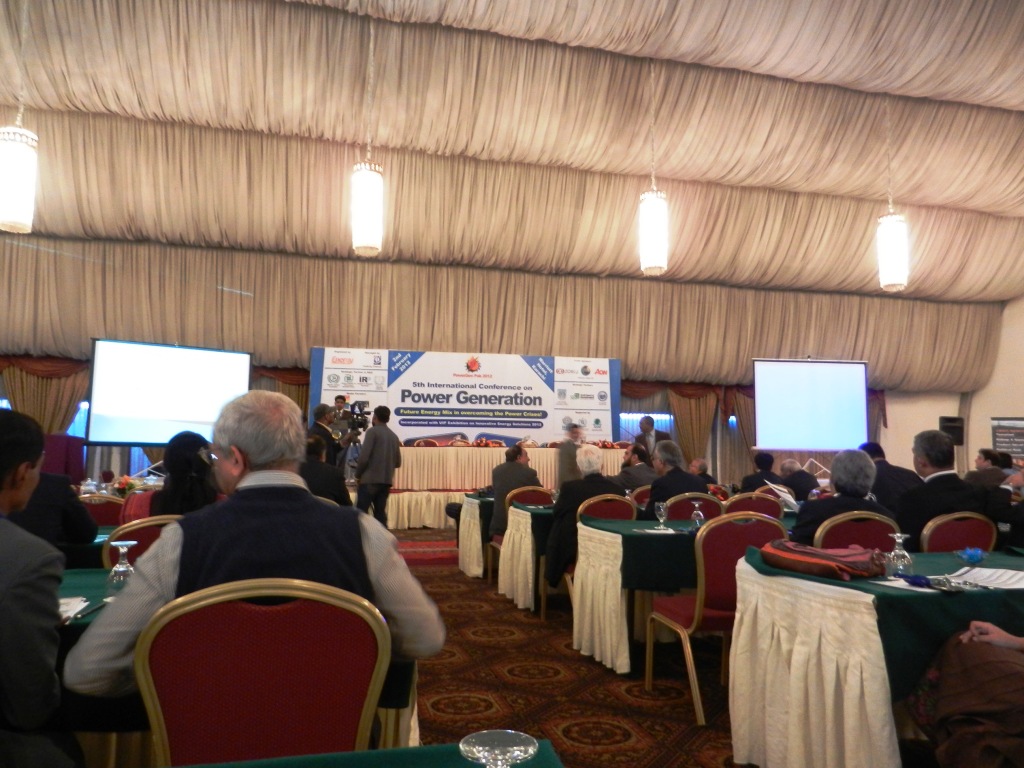 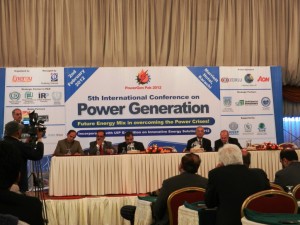 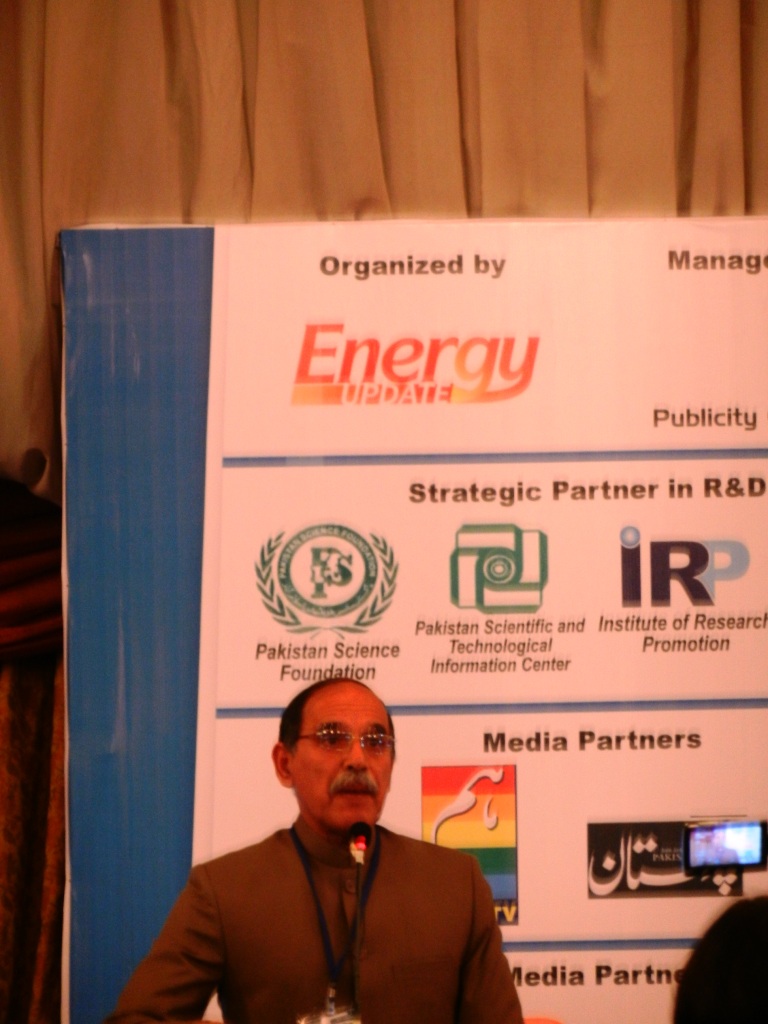 Zubair Motiwala – Chairman Board of Investment, Govt. of Pakistan 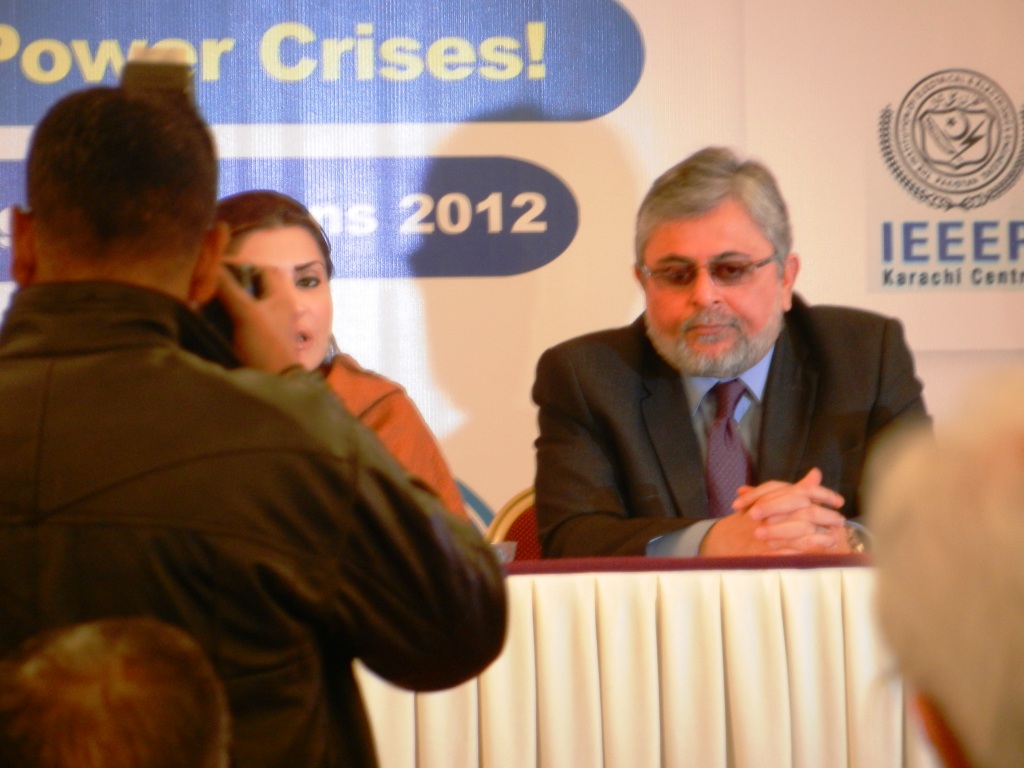 TO BE CONTINUED IN THE NEXT PART…….. 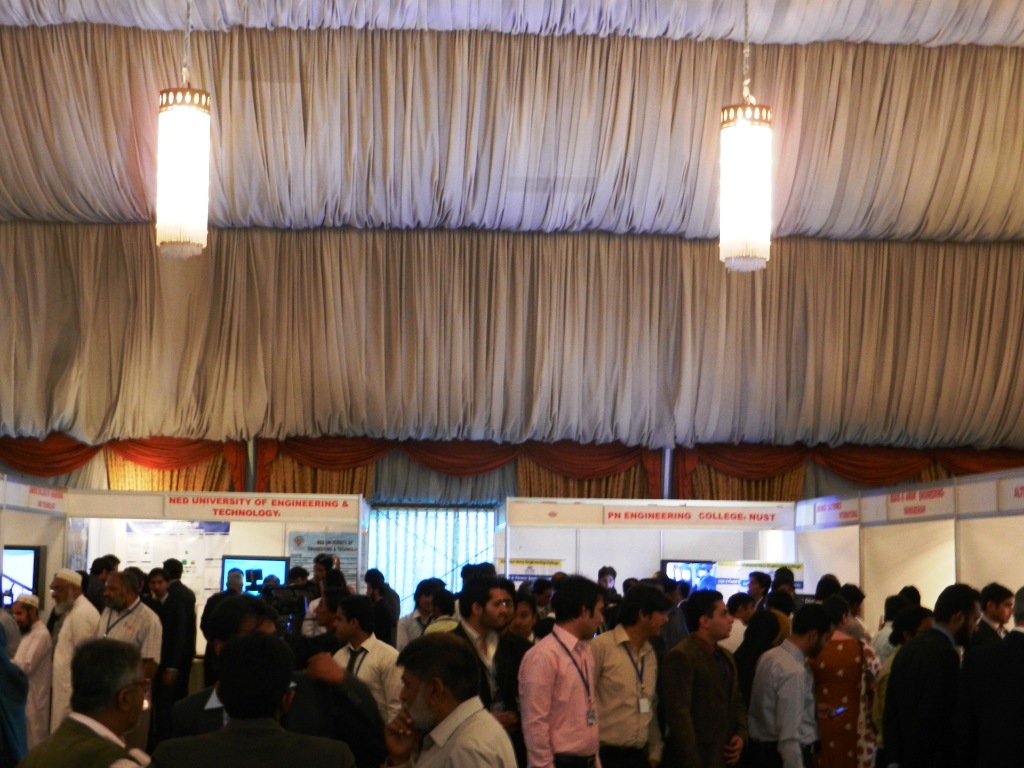 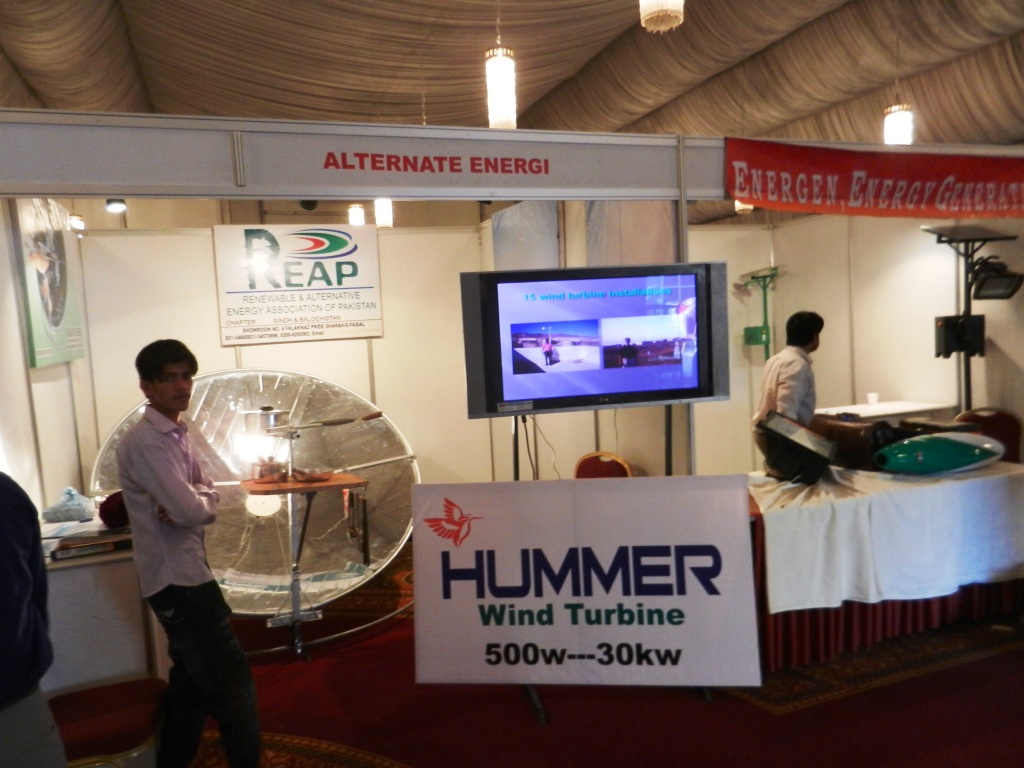