This was the Tipping Point Conference organized by the Young Social Reformers at the Marriot Karachi on 6th June.

Social media has become the new buzzword, and this conference was supposed to deal in depth with this topic. On that count, it failed to do justice. Apart from Badar Khushnood, the Google representative in Pakistan, no other speaker tried to address it properly save for a few perfunctory remarks.

But by and large it was a successful event. Why? 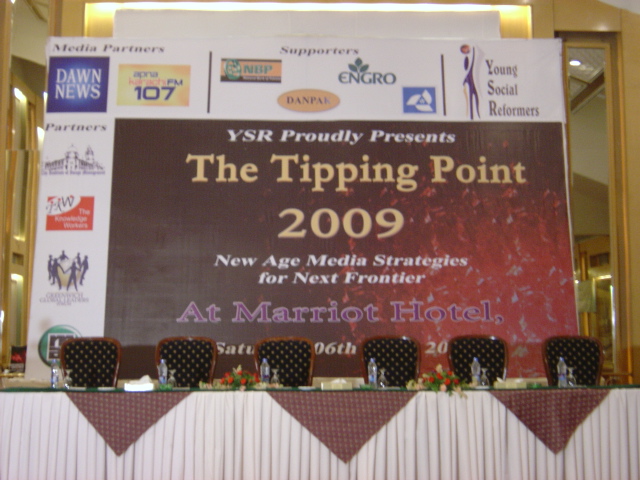 Because some of the speakers managed to enthrall the participants with some brilliant insights about marketing, even if they were not related to social media.

Here are some of the highlights of the event:

KEYNOTE- The State of Social Media 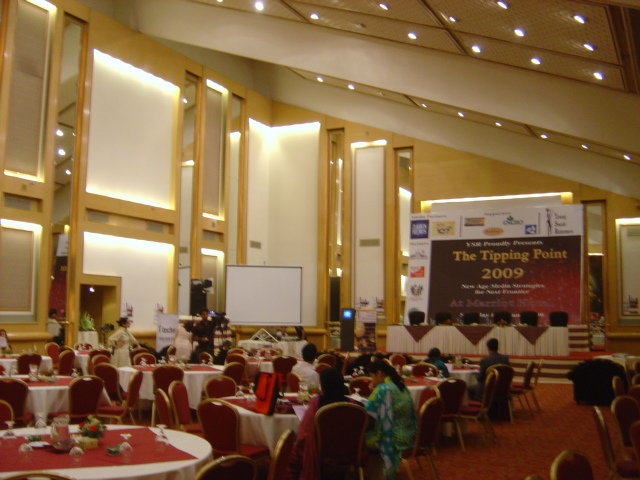 Social Media in the Economic Downturn

1.    A businessman whenever he had to go through the toll plaza did one little thing. He paid his own toll tax as well as the toll tax of the next two cars behind him and told the man manning the toll booth to tell the drivers of those two vehicles that he had paid for them and give them his business card.

2.    A restaurant told a group of university students that it would offer them free food after midnight today if they would make a line at the entrance of the restaurant on the opening day. 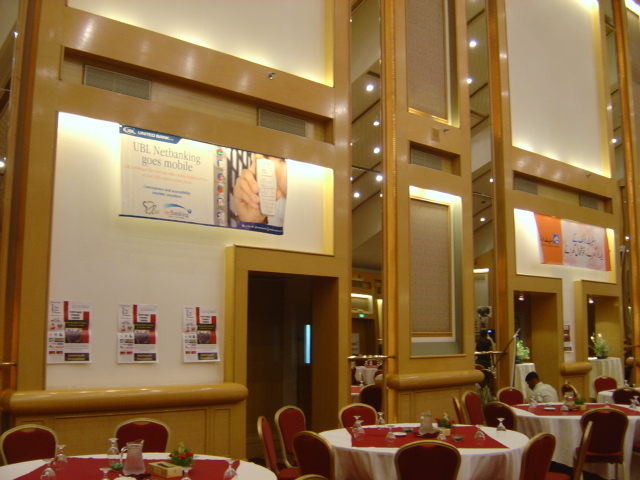 The sour highlight of the day was the treatment meted out to Qashif Effendi – the CEO of 180 degrees. After having called him on stage to deliver his presentation,  one of the announcers suddenly said that the conference was being concluded. On hearing this the brand veteran headed for the door. After much coaxing from the organizers especially Shoaib Shamsi he came back just to say how bad he felt about this episode and that the presentation he painstakingly had made and delivered successfully at other forums, he won’t be doing it here. 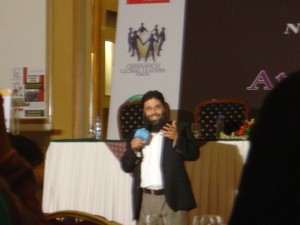 It is pertinent to mention here that Qashif Effendi  is one of  the brand gurus of Pakistan’s brandscape, having build brands like Tapal from scratch to the towering giants they are today. Considering this, his refusal to share his insights on this platform was a big loss to the participants.

The reason this incident happened was probably due to the fact that the Marriott was pressurizing the YSR people to wrap up the event as it had exceeded the time limit alloted to it. And the reason it was running late was because it had started way too late. This would give the Youth Social Reformers something to think about.

And now, here’s my two cents worth:

A good effort which should be followed by a number of sequels soon enough.