Transform 2011 marketing conference organized by Event Architects was held on Saturday the 15th of October 2011. The event comprised of some of the best marketers including Haseeb Ihtisham Nokia, Amin Rammal Brand Crew, Amer Sarfaraz  Bramerz, Shoaib Qureshy  Bulls Eye, Mansoor Nawaz Dynamic Marketing Concepts, Afzal Shahabuddin  Resource Edge, and Zainab Ansari Xenith Public Relations,  showcasing the paradigm shift  in marketing, media and advertising and how to make the most of the changing scenario for your brand.

(Q – Questions from the audience.) 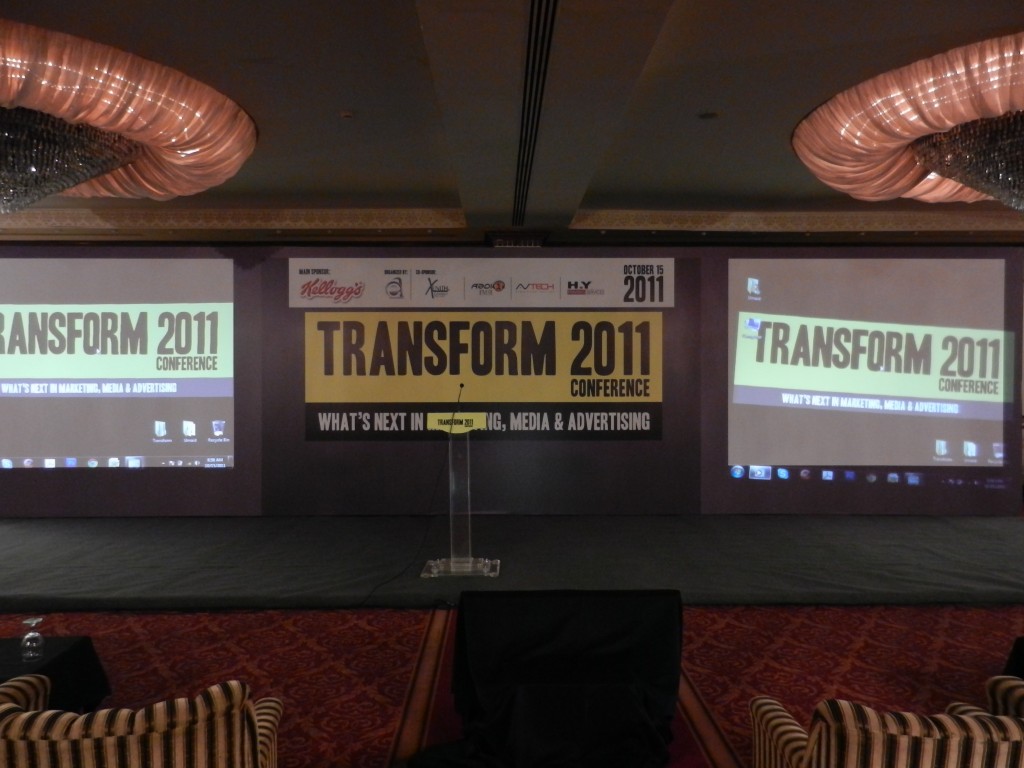 Art of Communication through PR 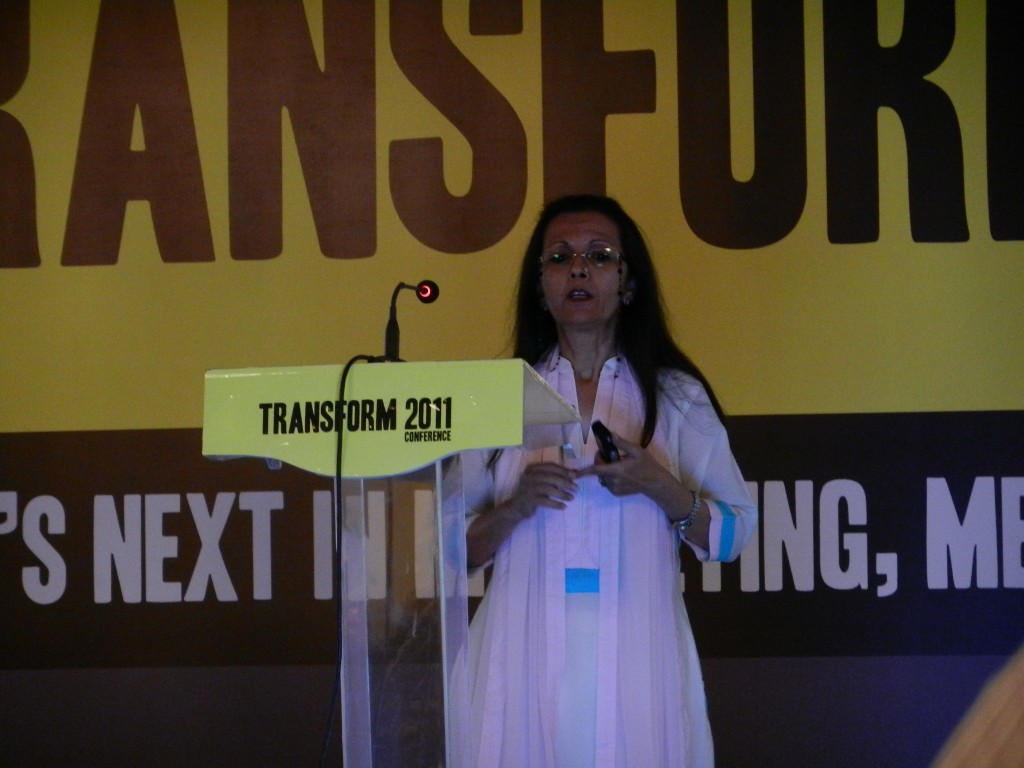 Q –  How do alcohol and tobacco companies do PR?

ü  Alcohol unlike in Pakistan is not banned in most countries and as such alcohol companies carry out PR directly as any other company in other industries.

ü  Tobacco has a plethora of stringent regulations imposed on them throughout the world and thus do PR more subtly.

ü  Pakistan Tobacco Company (PTC) does it by focusing solely on corporate social responsibility (CSR) – planting trees, especially those it has cut down for its manufacturing purposes as well as opening schools and hospitals in rural areas.

ü  Now the people who benefit from PTC’s such gestures will not start smoking because of it, but they do form a benign image of the company which is the real purpose of this strategy.

Q – How to determine efficiency of a PR campaign in the face of parallel massive advertising. GreenStar for instance promotes its products through songs and TVCs on a mass scale. How can you measure the effectiveness of a PR campaign when the BM campaign is creating so much awareness itself?

ü  GreenStar came up with a product called EC (Emergency Contraceptive) which was a pill that would prevent conception 17-18 hours after the intercourse had taken place. This product was not allowed to be advertised.

ü  We came up with a PR initiative whereby professionals from across the medical profession were called to take part in a panel discussion. This discussion was so successful and created so much hype on its own that it received prominence in the print and electronic media. In the absence of any other tactic, the PR campaign was solely responsible for the success of this campaign.

ü  Secondly,  advertising per say doesn’t work in the rural environment the same way you and I wouldn’t be effective as strangers persuading the rural follk. The rural women are more likely to respond to the advice of influencers from within their own community, people who they look up to. And this is where PR proves as most effective. 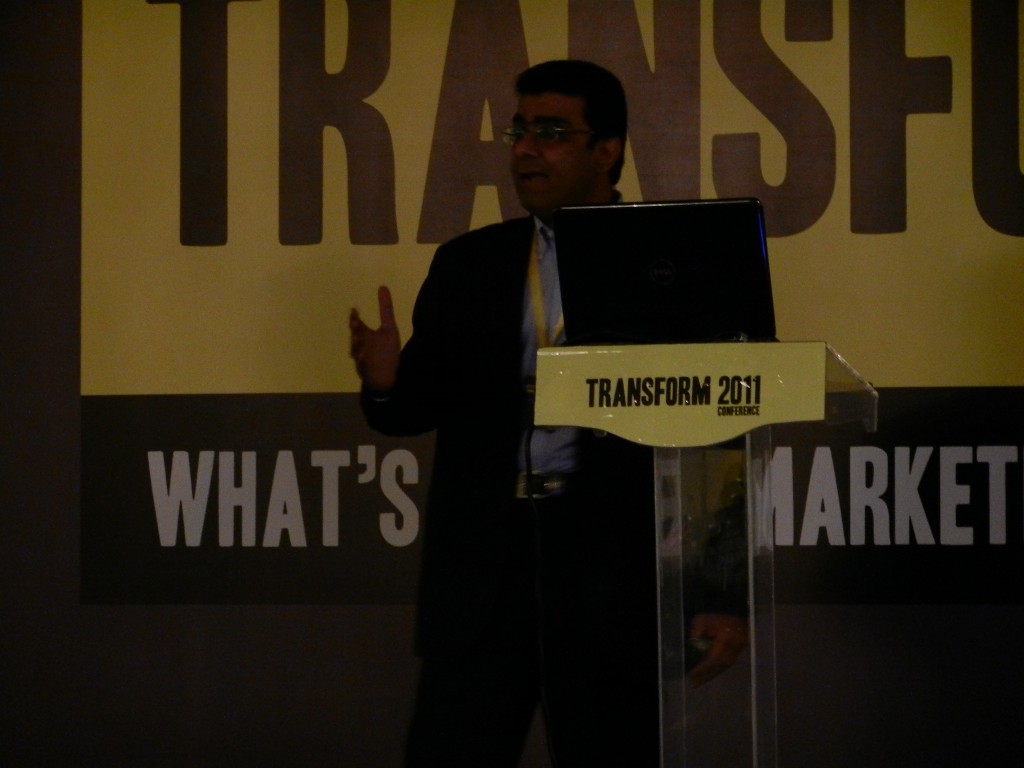 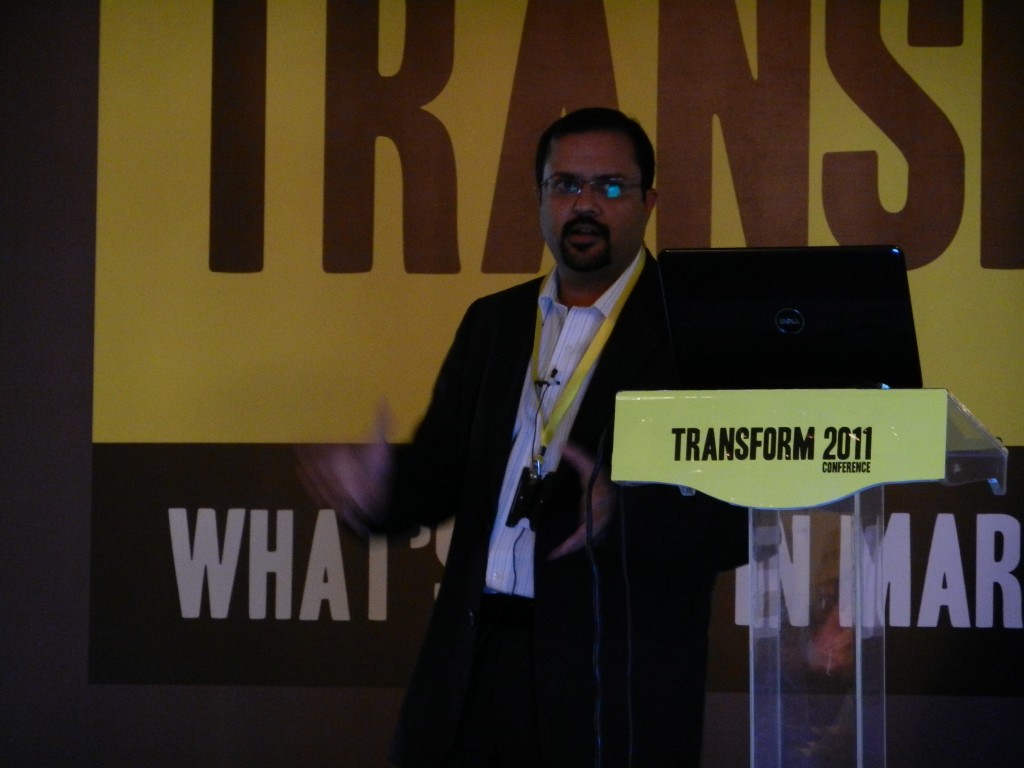 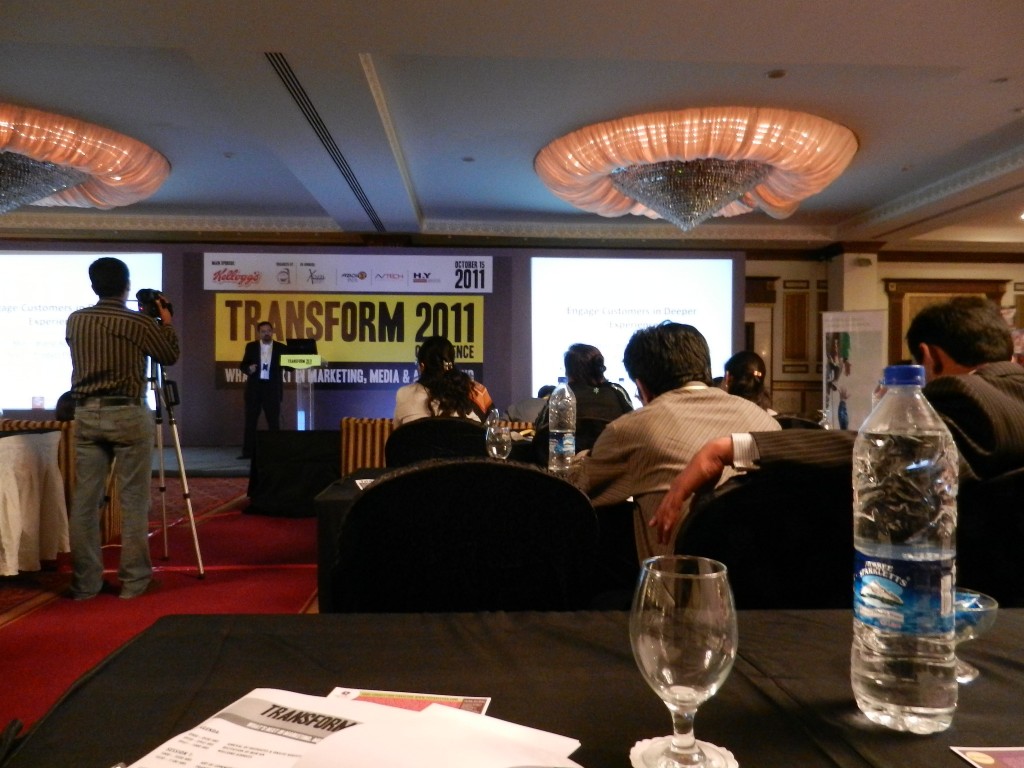 Q– How does wasting your resources on a few customers convert into better image or even sales conversion for the brand? It’s just a marketing gimmick. Wouldn’t it be better if KLM instead focused on improving their overall service for all customers or doing something different that affected their entire customer base? Besides, once other airlines start to copy this activity, it wouldn’t be that effective and customers may instead start demanding it. 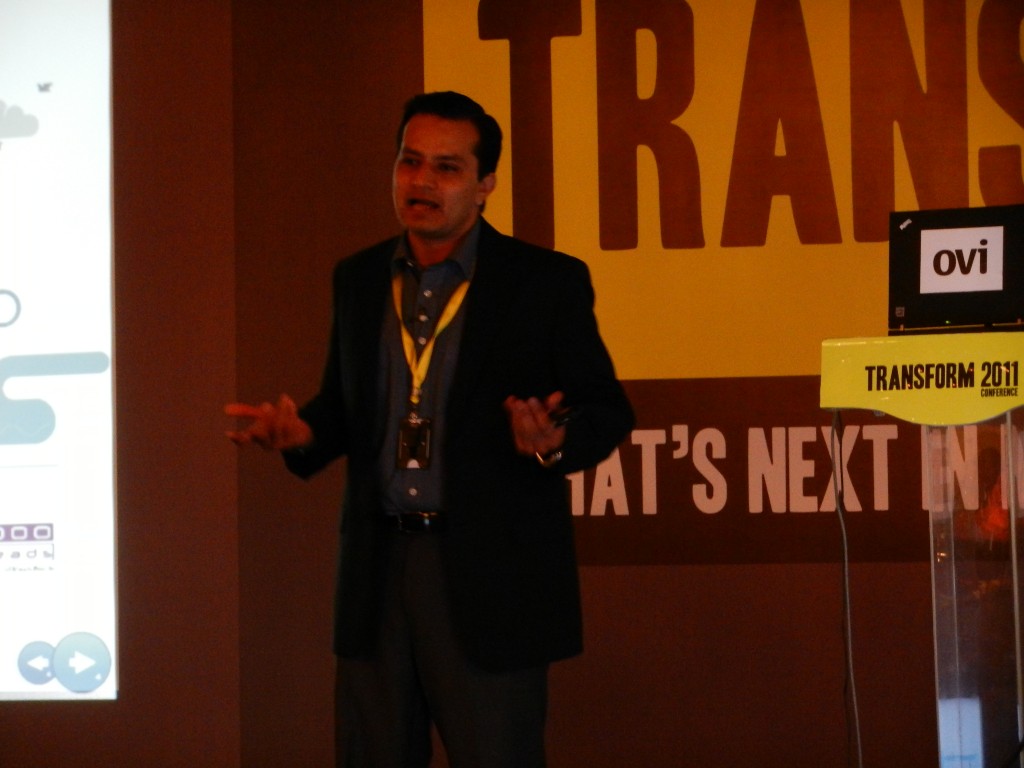 Q.  How can brand advocates be effective especially in Pakistan and how much influence do they really have on the masses? Can the entire marketing plan rely on these people?

ü  I can’t recall a single Iphone ad in Pakistan let alone a campaign and yet iPhones are being increasingly adopted in this part of the world. That’s brand evangelism at its best. And if one brand can do it, others can emulate it too.

Q. Does all this hype and publicity stunts online really convert into sales? How do you measure that?

ü  Responses are definitely measured but it doesn’t mean we’re only monitoring the conversion rate. A giant screen is installed in the Nokia HQ which shows all the tweets, mentions, likes, comments etc being generated in the social media sphere. So a number of parameters are used to gauge the success of a campaign.

Q. How all of this is pertinent to Pakistan? We don’t have the same structure where a brand advocate can influence thousands of people online.

ü  There’s a guy in Lahore who already loves Nokia and has a huge following we’re going to surprise him by giving a free phone and all the information he needs to spread the word around in his social influence online. It doesn’t mean we’re bribing him to talk good about the brand. The guy already loves the brand. We’re just facilitating him so that he does what he’s already doing even better.

ü  We’re in the process of identifying and creating brand advocates in SEC C,D and E colleges who will then influence their peers. But yes, this strategy has limited penetration and we are looking at different models to penetrate the rural market which is about 80%.

Q. Why hasn’t Nokia Pakistan implemented this strategy if it’s so sure of its effectiveness?

ü  There are certain business reasons I cannot disclose that we have to follow the traditional marketing practices. However, the fact that I’m presenting these techniques to you does mean that I myself am going to follow them. Maybe we’ve already started doing it and my presentation today maybe part of that plan to influence you.

TO BE CONTINUED IN THE NEXT PART………..