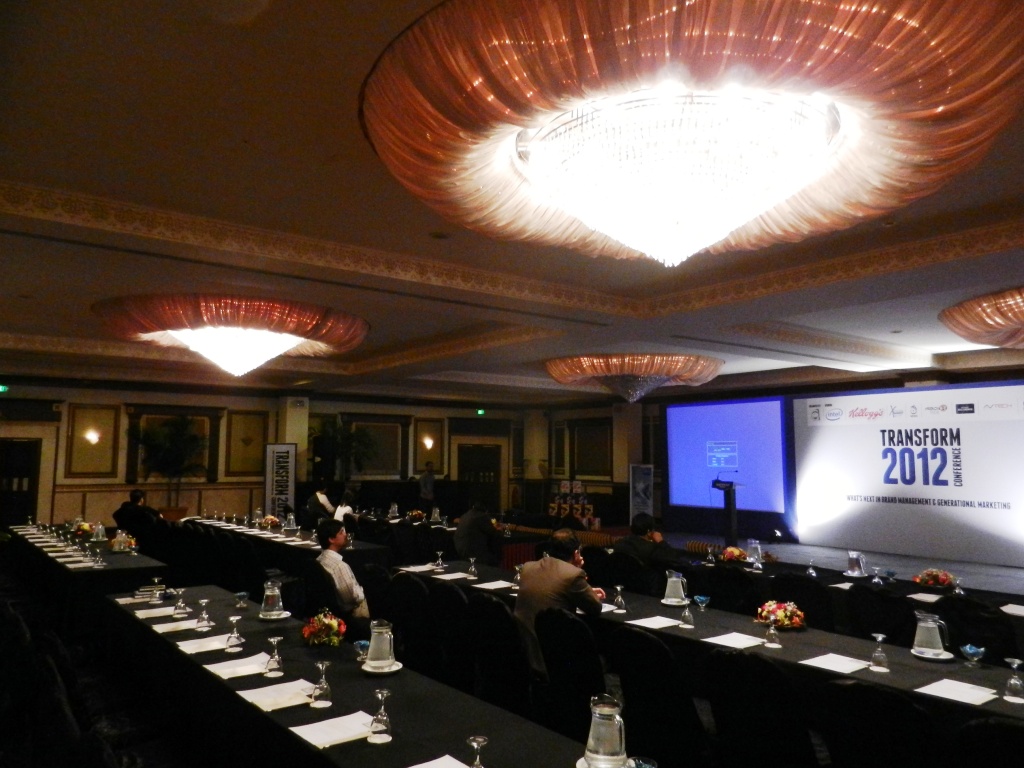 This is the second part of the Transform Marketing Conference 2012. 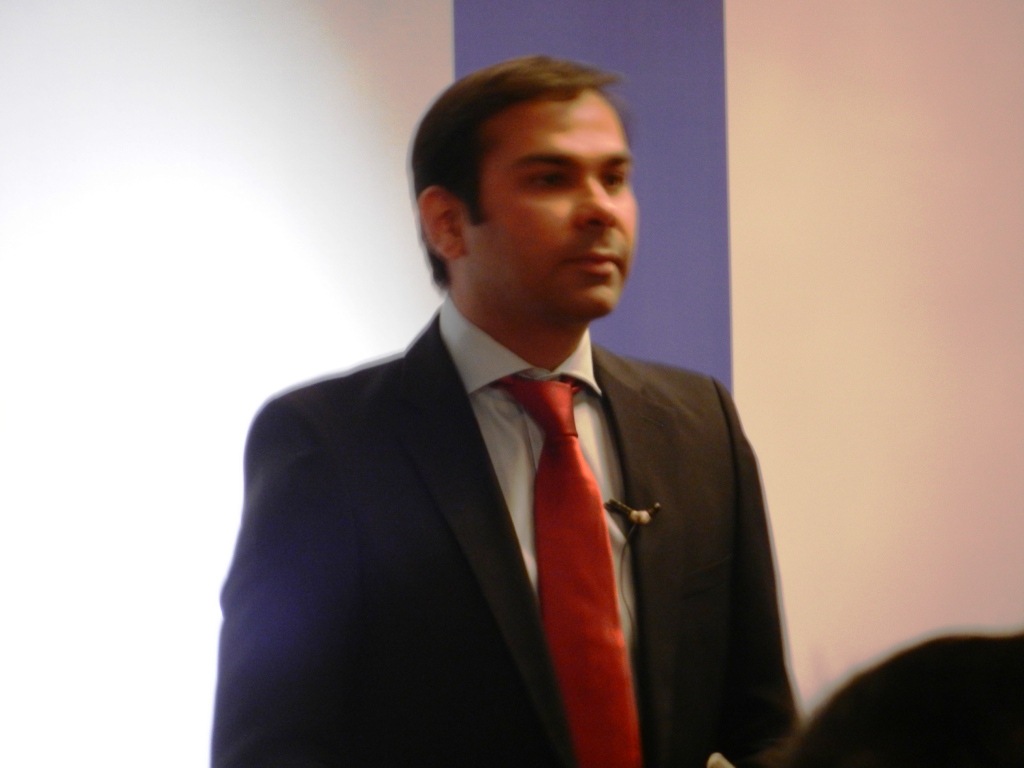 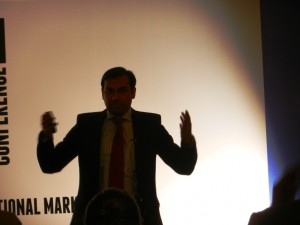 Q. Do you know Pakistan has only 10% internet penetration, then how can you expect to reach people through this medium? Why are you only going to private universities, why not to government institutions?  Plus your marketing strategy is such that it ignores the people with beards. – Kashif – Oasis Insights

A.  Who you target depends on your product and its target market. We approached the people that we did because we felt that was our target market.

Neil Christy: That was a very polite way of putting things. The point is, people with beards are not likely to buy a product as Mach 3. As such targeting a segment from where you’re not going to generate sales is just a complete waste of money.

Secondly, the impact of the internet is largely downplayed and underestimated in Pakistan while the top 10 fads/trends to appear in Pakistan in the last couple of years, Sialkot beating, Imran Khan campaign, were largely a result of social media.

The Power of ‘No’ 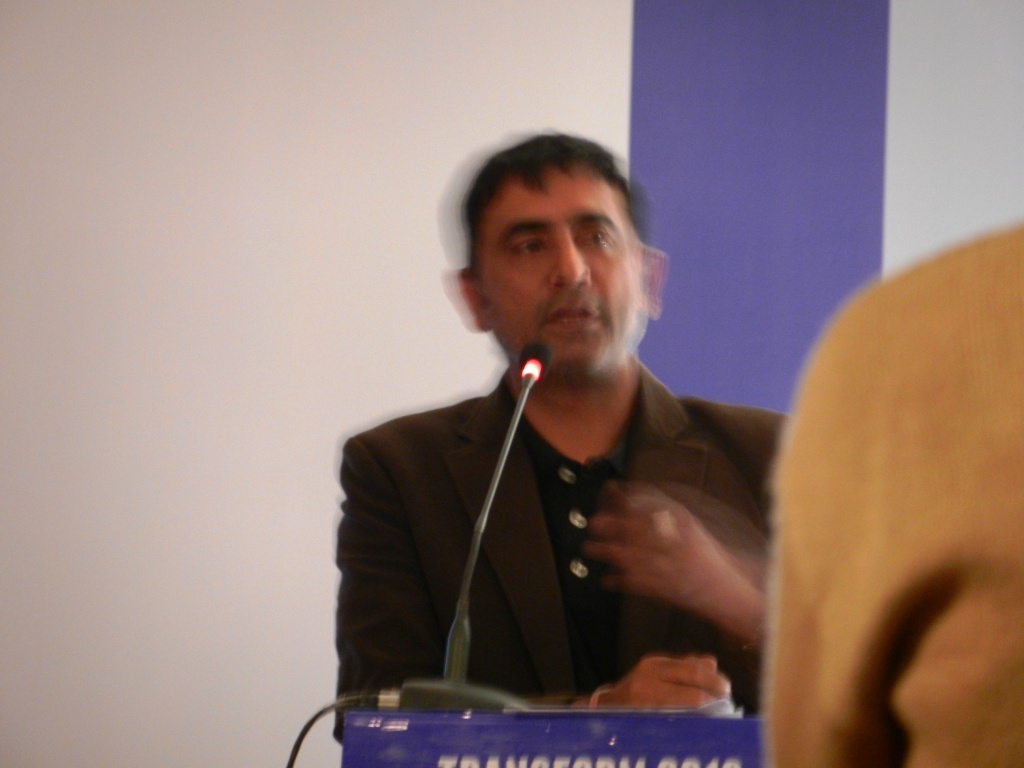 Q. How do you get out from this rat race? Where do you start? Yasmeen Zafar IBA

A. To be brutally honest, resign if you don’t agree with it. However, this drastic step is not always feasible, especially from an economic point of view. Even Islam tells you to stop an evil either physically, verbally or at the very least in your heart. So start with that. And don’t compromise on your values.

Q. Why aren’t our ad agencies churning out good creative ads? Why the same stuff is being copied time and again?

A. That’s because our ad agencies don’t have the guts to say No to client if he wants something nonsense. I left the advertising world back in 2002 because of such issues especially exploitation of women. I only once used a woman in an ad and even then it was because it was the requirement of the strategy not the client. The creative doesn’t bother coming up with something original because they know the seth of the advertising agency would reject it instead of defending it if the client doesn’t like it.

You can afford to say no to people since you’ve already made a name for yourself. But people starting out in their career, how are they going to get anywhere if they say no to everything.

A.  By no I meant, something which is not ethically fit with your values. Don’t compromise on that. The sustenance that has been ordained for you, you will get one way or the other. It’s up to you how you earn it. 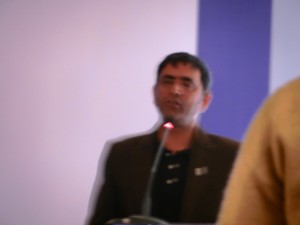 If I start saying No to my clients, pretty soon I will be sitting outside. You have to listen to your client and give him the brand strategy that he wants. You can’t run an ad agency with more disagreements than agreements with your client. 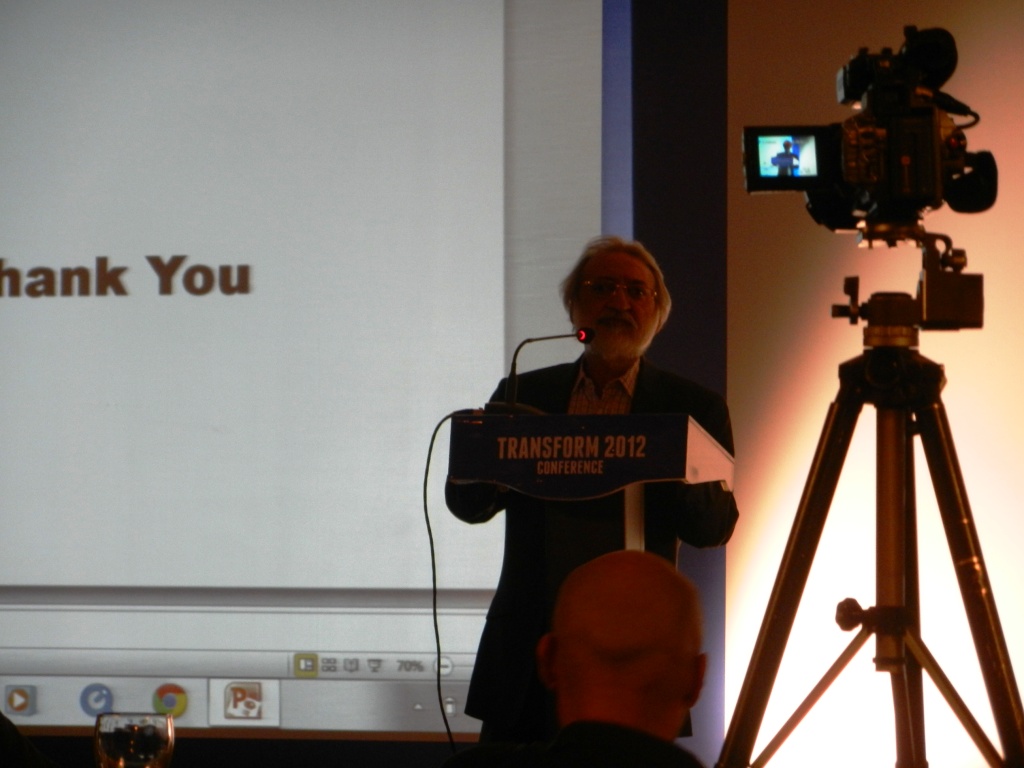 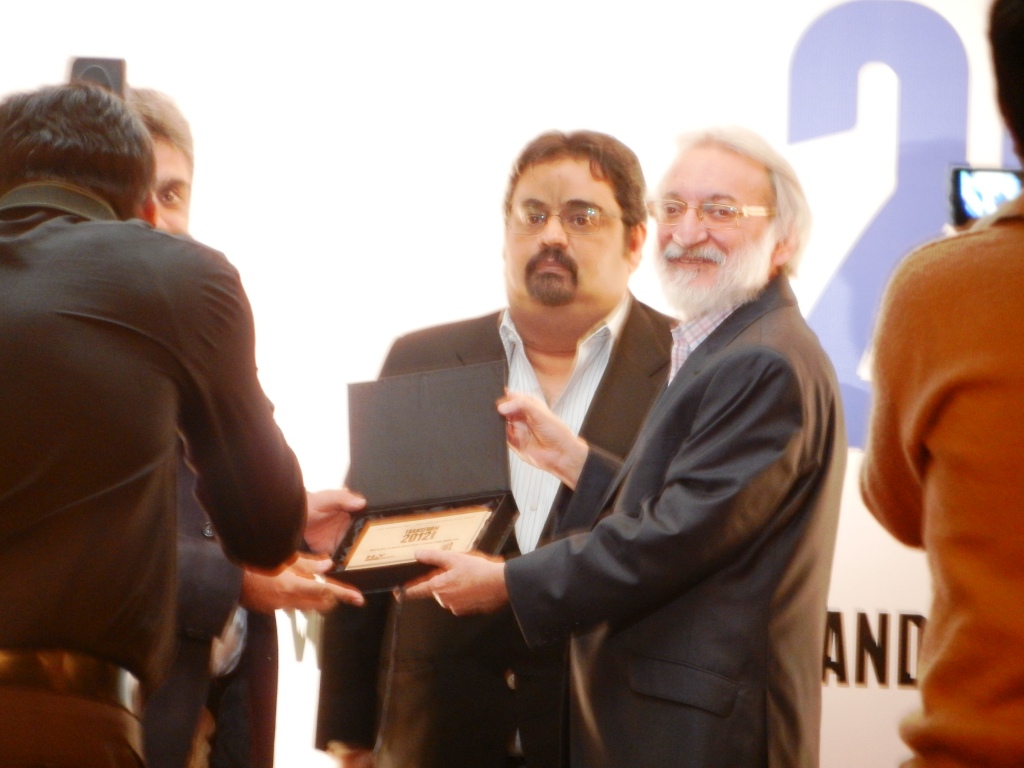 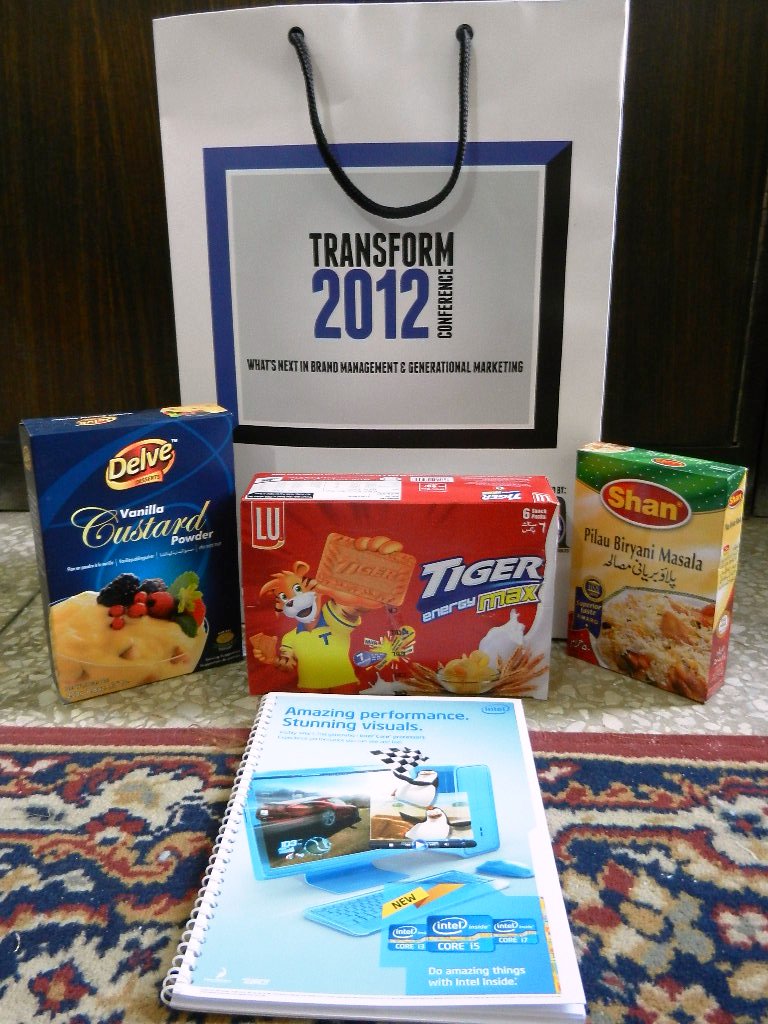