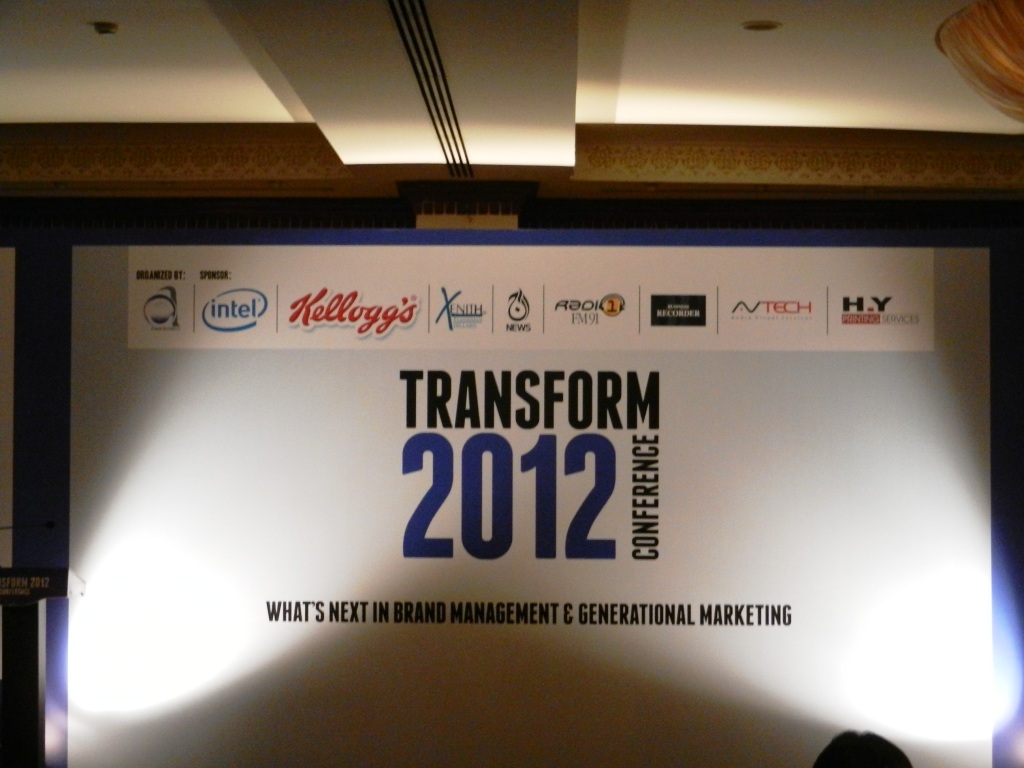 Although the theme given was What’s Next in Brand Management and Generational Marketing, the topics covered were diverse, ranging from personal branding to running a social media campaign.

Here are the proceedings of the morning session: 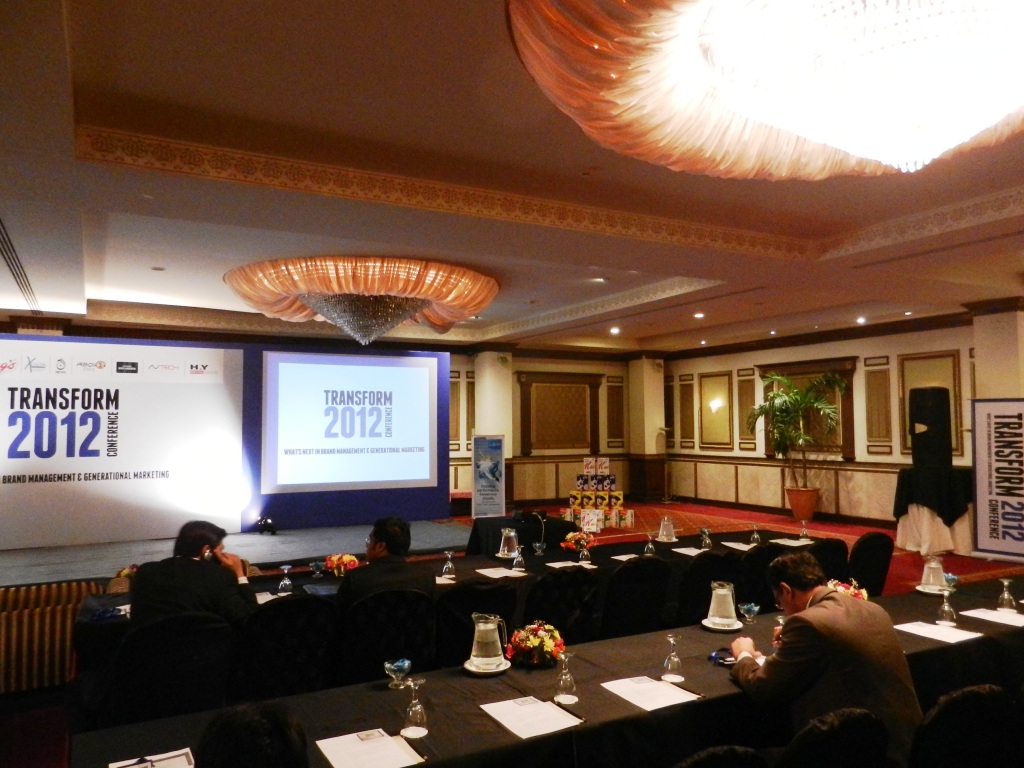 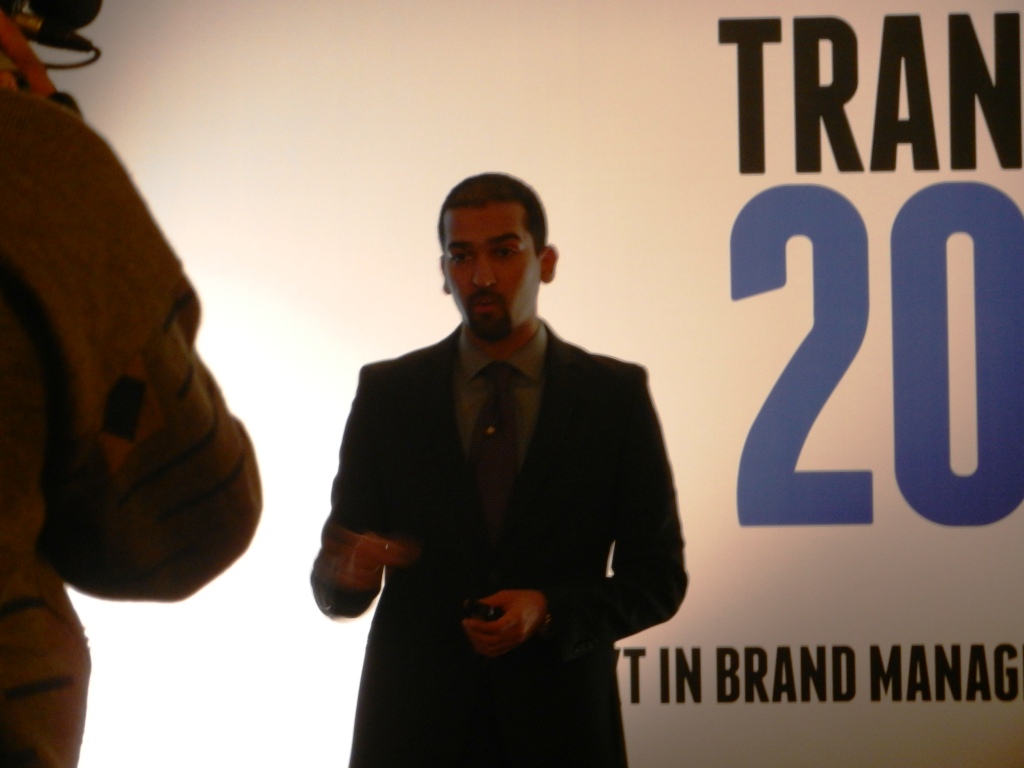 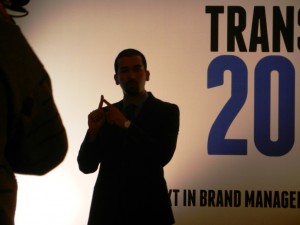 A.  Somewhere in 1992 our then CEO decided to leverage the Coke brand and come up with a new formula for Coke. After extensive research New Coke was launched while the classic Coke was phased out. People, especially die-hard fans of Coke rejected the new Coke, thousands of letters were sent to the CEO demanding the return of the Red Coke.

A. Both of these incidents affected the bottom-line. I can’t tell you the figures, but it was double-digit.

A.  Coke was the first entity, even before the US government to not only pledge but disburse $2 million within 24 hours for the 2005 Earthquake. It then gave $3 Mn for the relief of flood victims. Apart from that, Coke initiates sustainable projects. For example there’s one in Nathiagali that has been going for four years, then Women Empowerment through KAAF Foundation since 2 years. All these projects have been devised to be self-sustaining, that at some time we can hand them over to the people to by run by themselves and help the community on their own.

A. Yes, Coca-Cola originated in US and we’ve had our fair share of troubles and pitfalls owing to the negative perception of US in this part of the world, but this was 125 years. Now Coke is an entity owned by millions and not by one country. Warren Buffet has the most shares, but that’s just about it. In Pakistan just like everywhere else it is run by the locals. No ‘Gora’ comes here to run the operations, we do it ourselves.  The entire supply chain operation of Coke employs 5 million people. Coke contributes 1.5% of the total tax revenue of Pakistan. 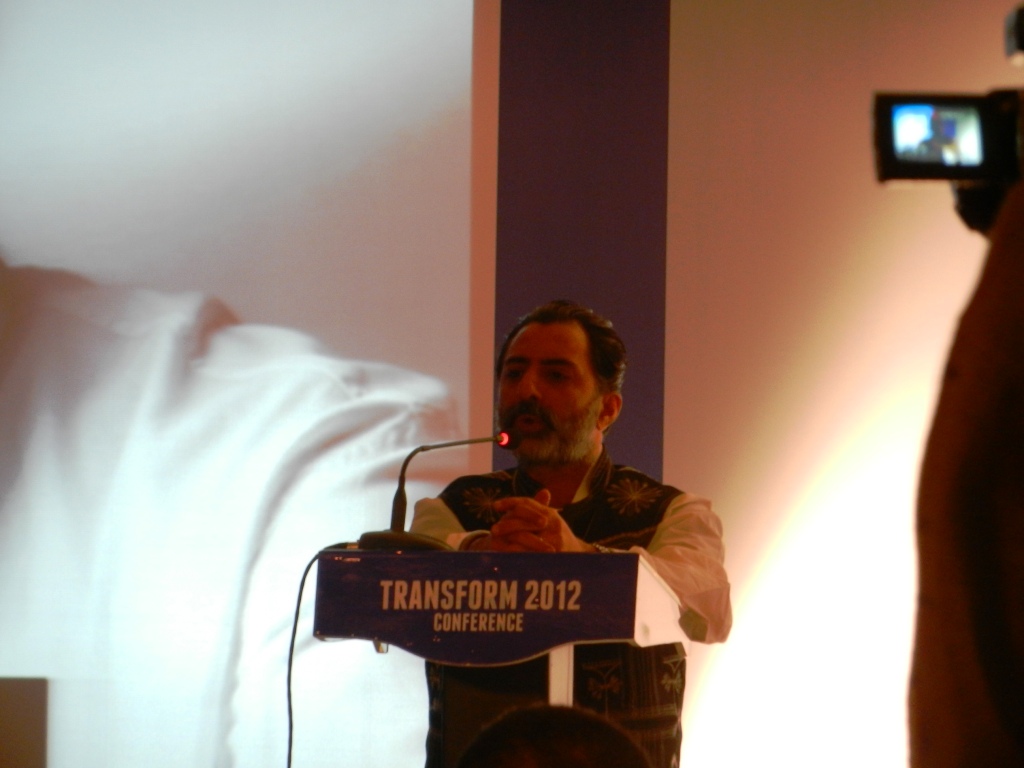 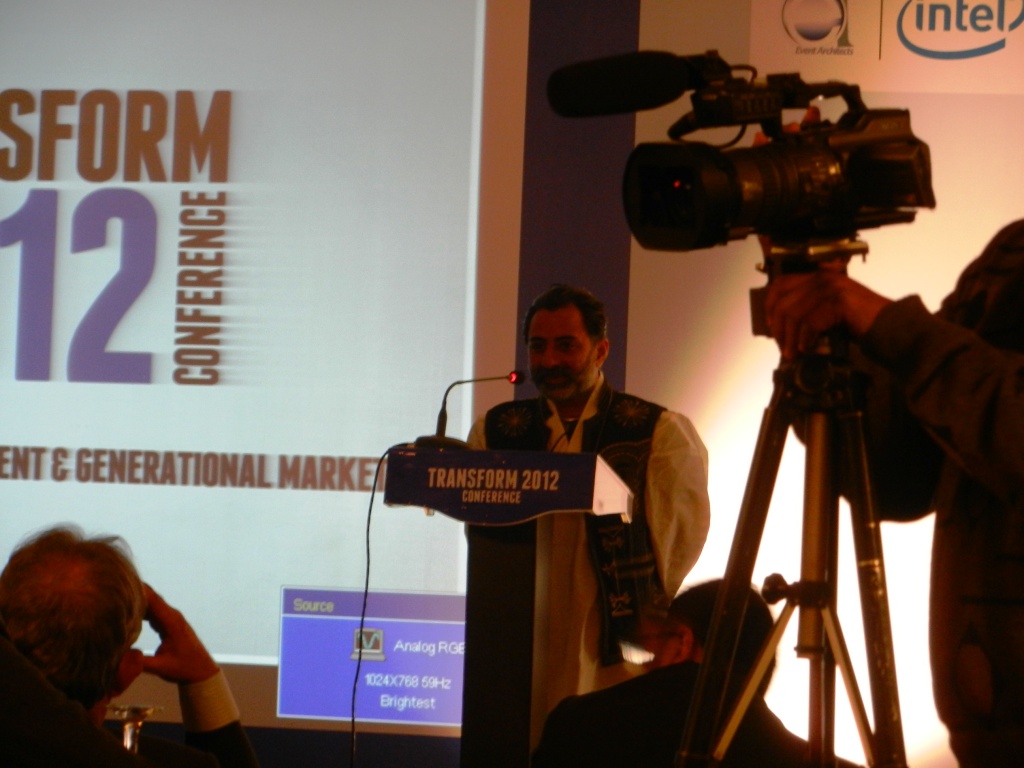 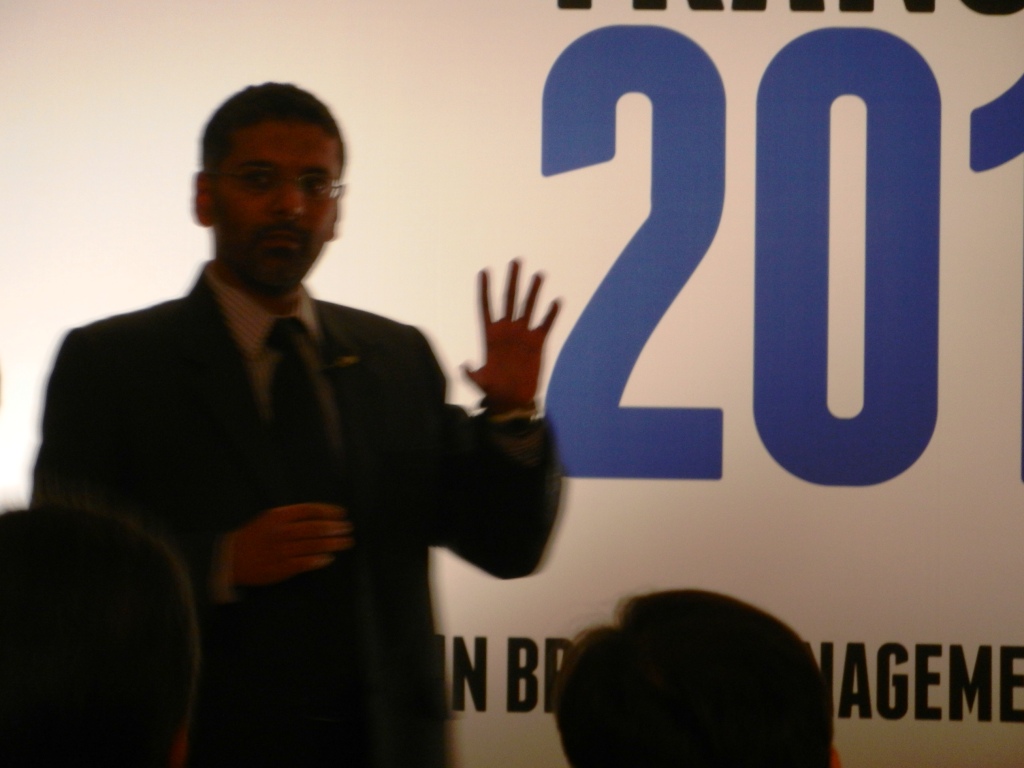 Q. How do you propose marketing to the rural market as social media is still very limited in penetration in a country like Pakistan.

A. TV ads are still very important and one of the most effective ways of reaching the mass market that social media cannot. Having said that, TVC alone cannot achieve your brand goals and it will have to be part of a campaign in which social media plays a big part as well. 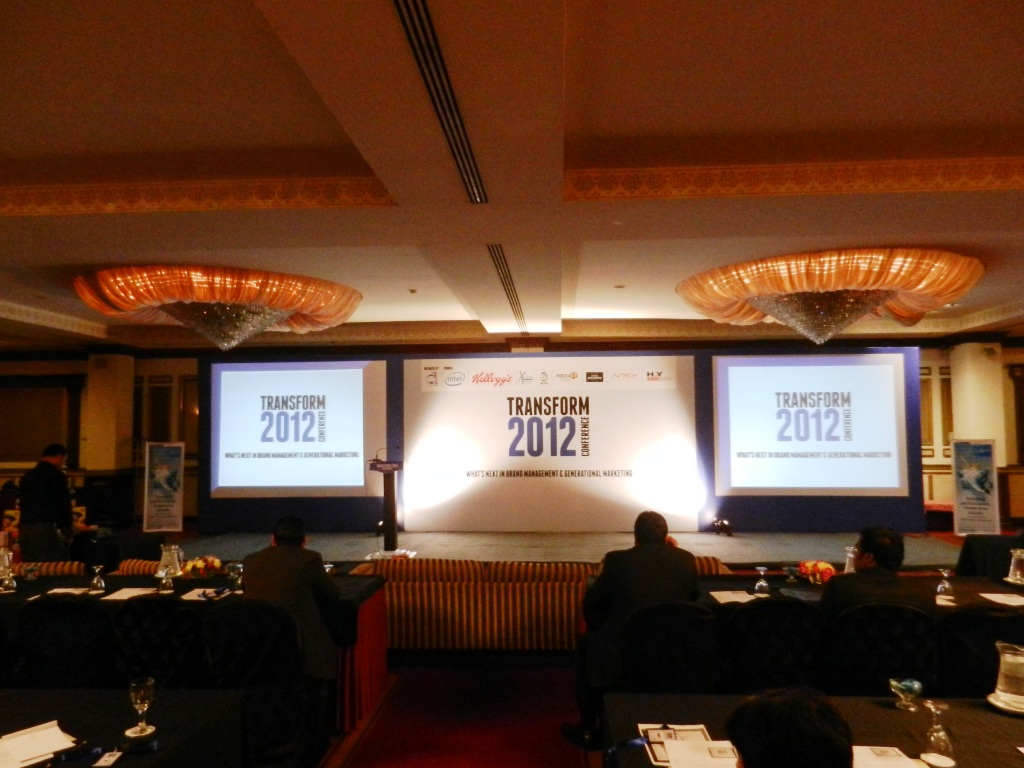